China forces Uighurs not to observe fasting in Ramzan 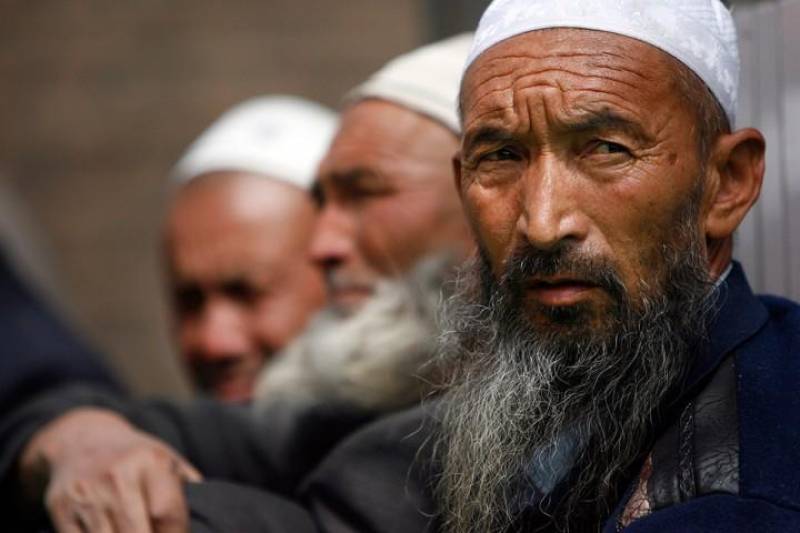 BEIJING (Web Desk) - Some local governments in China’s unruly far western region of Xinjiang are stepping up controls on the Islamic faith followed by the Uighur people ahead of Ramzan, including making officials swear they will not fast.

The holy month, which begins this week, is a sensitive time in Xinjiang following an uptick in deadly attacks blamed by Beijing on Islamist militants over the past three years in which hundreds have died.

In recent days, state media and government websites in Xinjiang have published stories and official notices demanding that party members, civil servants, students and teachers in particular do not observe Ramzan, something that happened last year too.

In Jinghe county near the Kazakh border, food safety officials decided last week that they would “guide and encourage” halal restaurants to stay open as normal during Ramzan, the government said on its website.

Those that do stay open would get fewer visits from food safety inspectors, it added.