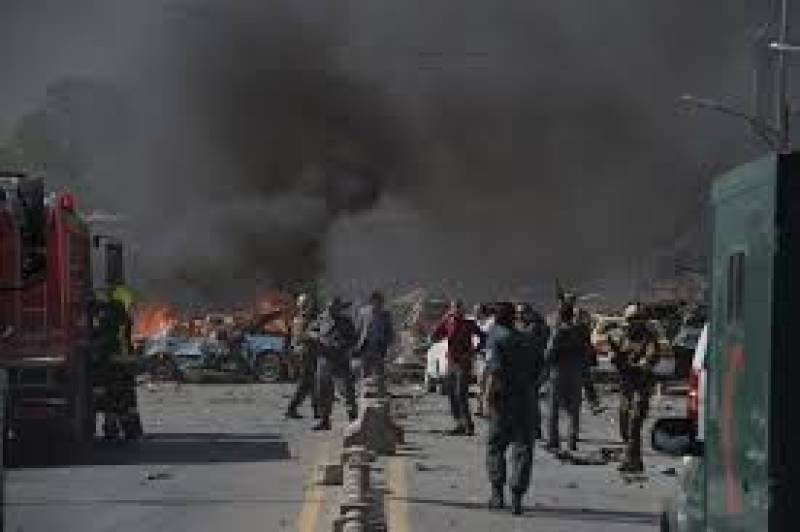 KABUL - At least three people were killed and another 15 got injured after in a suicide blast that hit Afghanistan’s capital city today (Wednesday).

According to Afghan Ministry of Interior, a suicide bomber struck with a group of people in Reshkhor area of Char Asiab district of Kabul.

Nobody claimed responsibility of the attack which unusually took place in holy month of Ramazan and at the moment when Afghanistan is fighting against spread of Coronavirus besides the whole world.

It is the first suicide attack after the peace talks between the United States (US) and the Afghan Taliban.