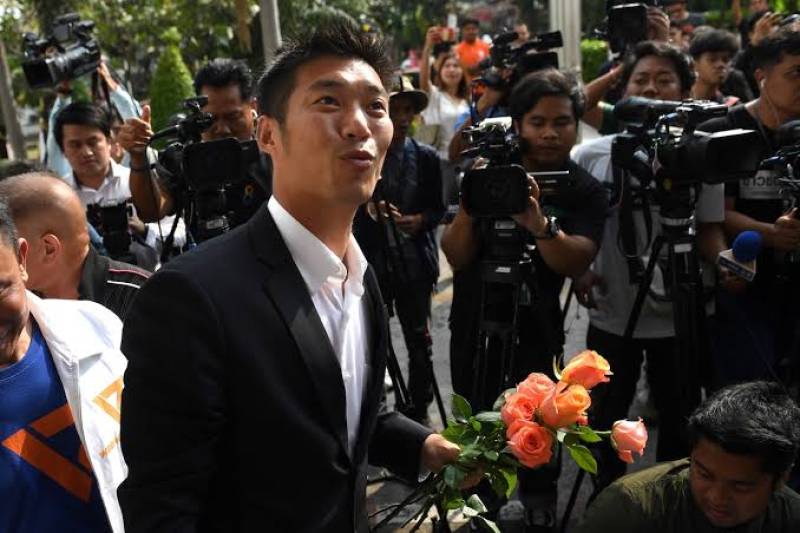 BANGKOK - The Thai army has filed sedition charges against six key opposition party leaders who debated possible devolution of some powers to the nation's violence-hit south.

More than 7,000 people have been killed in 15 years of violence in Thailand's 'Deep South' provinces that border Malaysia.

But the demand is incendiary to Thai nationalists and successive governments have refused to cede ground on any decentralisation of power in rounds of peace talks.

A seminar on Saturday, held in Pattani city and attended by academics and opposition politicians headed by the radical billionaire Thanathorn Juangroongruangkit, discussed the possibility of amending the army-written Thai constitution.

The army filed the charges after the debate, which also explored ways to end the violence in the south and devolve some powers, was aired online.

"Parts of the debate contained distorted facts which could lead to chaos, public disobedience, or even unrest in the kingdom," a legal expert for the army, Burin Thongpraphai, told AFP, after the sedition charges were filed.

Sedition carries up to seven years in jail.

Five other leaders from Thailand's opposition bloc were also among those charged, as well as several academics.