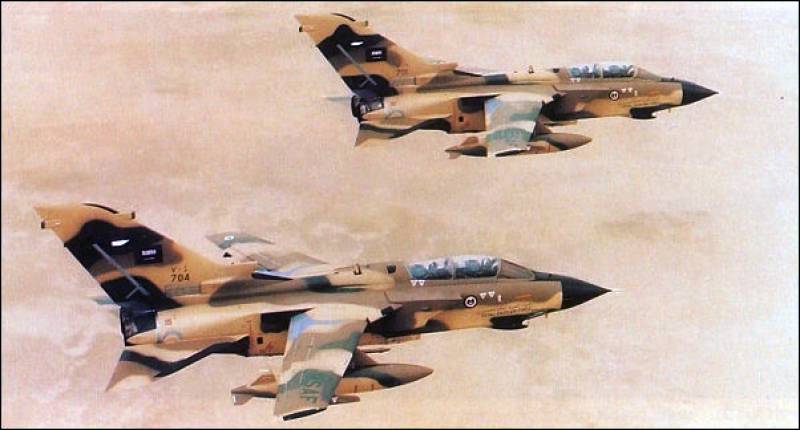 Rebel sources told the Reuters news agency that at least 43 civilians were killed and 100 wounded in air raids in Saada and Hajjah provinces.

The coalition had vowed to respond to Tuesday's cross-border attack on Najran, which left three people dead. 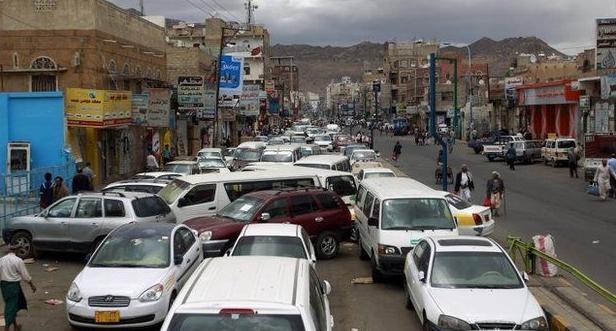 The lack of fuel has meant entire communities have no access to clean water, while medical facilities have been forced to close or are unable to provide even basic services.

"Millions of lives are at risk, in particular children, and soon we will not be able to respond," said Edward Santiago, country director for Save the Children.

The fuel shortages are also hindering food deliveries in a country where about 20 million people, or 80% of the population, are estimated to be going hungry.

The agencies dismissed the coalition's plans for "humanitarian pauses" to allow aid deliveries, instead calling for an immediate and permanent end to the conflict.

On Tuesday afternoon, rebel fighters fired mortars and Katyusha rockets at Najran, a town about 36km (2 miles) from the Yemeni border.

Saudi officials said the projectiles struck a girls' school and a hospital, killing three people and wounding 37 others.

Coalition spokesman Saudi Brig-Gen Ahmed al-Asseri said the attack would not go unpunished. "Such acts are expected and we will keep answering them with resolve," he was quoted as saying by the Wall Street Journal. 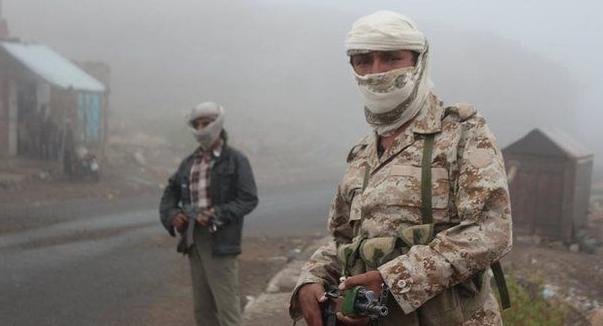 Rebels told Reuters that the strikes in Saada and Hajjah provinces had left a total of 43 civilians dead, while local sources told the rebel-controlled state news agency, Saba, that the strikes had killed 27 people in the city of Saada and seven others in nearby Kitaf district. 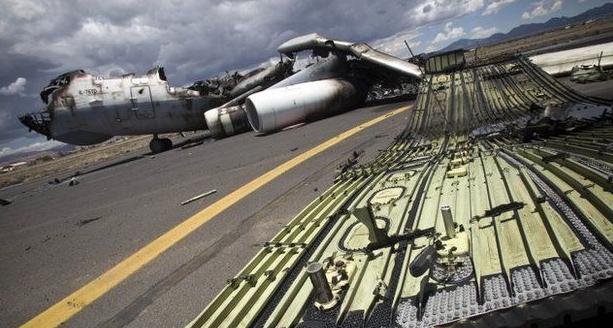 Saba also reported that nine people had been killed in a raid on a police academy in the central province of Dhamar.

The casualty figures could not be independently verified, but the UN said on Tuesday that at least 646 civilians had been killed across Yemen since the coalition air campaign began on 26 March.

The 10-nation coalition has said it is seeking to restore Yemen's President Abdrabbuh Mansour Hadi.

He fled the country at the end of March after rebel forces and allied army units loyal to ousted former president Ali Abdullah Saleh attacked the southern city of Aden.

Mr Hadi had taken refuge there the previous month after the Houthis consolidated their control of the capital, Sanaa.

On Tuesday, the Saudi-dominated Gulf Co-operation Council welcomed a decision by Mr Hadi to host a meeting of Yemeni political factions in Riyadh later this month in an effort to resolve the crisis in the country. However, the Houthis have rejected attending talks in Saudi Arabia and want a neutral venue.