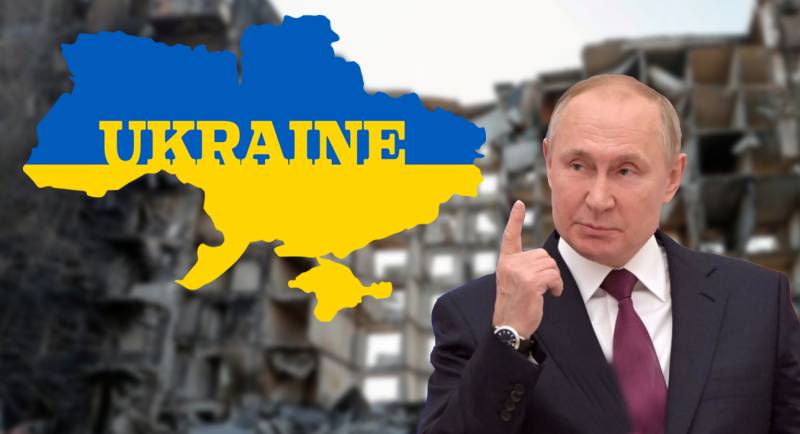 MOSCOW – Russian authorities have announced to annex occupied regions of Ukraine, as Kremlin-backed separatists set dates to stage referendums on officially joining Moscow in a move that could escalate the ongoing conflict.

The development comes as Ukrainian forces are defending eastern and southern regions after Russia's invasion that started around seven months back.

The referendum, which was opposed by the Western bloc, will clear the way for Russia to formally occupy the disputed territory of its neighbor – a former Soviet republic.

Russia maintained to further cement its position with annexation even if no other nation recognised it.

After officially occupying the disputed territories, Russia would declare Ukrainian attacks on those areas to be assaults on Kremlin while experts warn of the use of nuclear weapons amid further escalation.

Lately, the chief of occupying administration in the Zaporizhzhia region revealed that the referendum will be conducted on the same dates in the parts of the region which includes Enerhodar, saying there is no logic in postponing the procedure.

Russia moved further in its attempt to take over the Eastern European nation as global leaders flocked to the United Nations for the annual General Assembly.

In a response to Kremlin’s move, NATO Secretary Stoltenberg said a ‘staged’ referendum would have no validity, calling on world leaders to step up support for Kyiv.

As world leaders have puzzled over what the Russian President would do next, Putin warned western countries saying he was not bluffing about using nuclear weapons to defend Russia.

With the military advance, the Russian parliament passed legislation for stern punishments against desertion, damage to military property, and insubordination.

KYIV – The Pakistani embassy in Kyiv has urged its citizens to leave Ukraine amid fears of renewed Russian ...