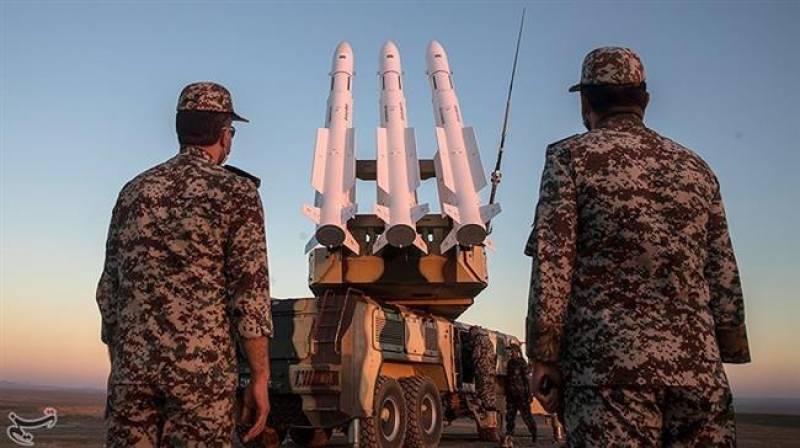 In the air defense drill, codenamed Guardians of Velayat Sky-99, units from the Army and the Islamic Revolution Guards Corps (IRGC) have participated.

According to the report, Iranian fighter jets, bombers, homegrown drones, missile systems, radars, electronic warfare equipment, and communication systems have been employed in the war game. 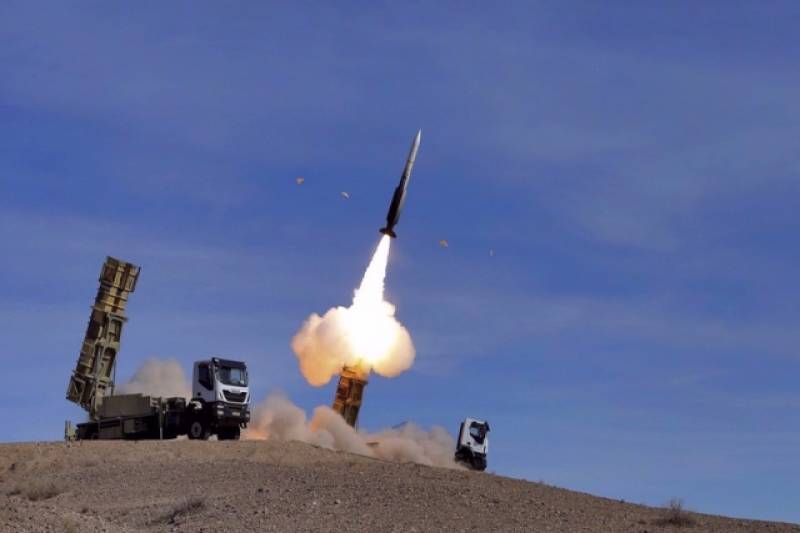 The exercise is aimed at combat preparedness and to consolidate the air defense capabilities of the Iranian armed forces in simulated real-war conditions.

The participating units will practice tactics against aerial threats in low, medium and high altitudes.