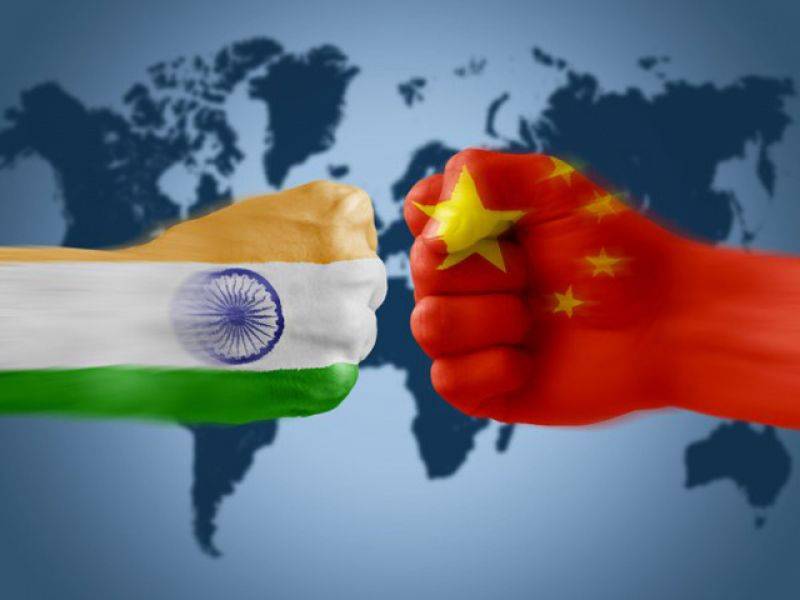 TEHRAN -A Chinese telecommunication firm has reportedly sacked all Indian national employees from its offices in Doha and Tehran for undisclosed reasons, Geo News reported.

The ouster of employees has not been confirmed at an official level, but sources claimed that they have been fired for allegedly stealing company's technology, which they believe is a cover up for the prevailing border stand-off.

The Chinese and Indian troops have been facing off for over two months at the strategic Himalayan plateau. China has repeatedly asked India to call off its troops from the remote Doklam plateau, area claimed by both Beijing and Indian ally Bhutan. But, India did not admit it.

On the other hand, China was asked to move its forces back 250 metres but it did not give any reply to India's suggestion.

A deadlock is persisting since mid-June when Indian forces went into Doklam to halt thr construction of a road by China in the area following possible threats.

In Beijing, China's Foreign Ministry said the country would never let any of its territory go.