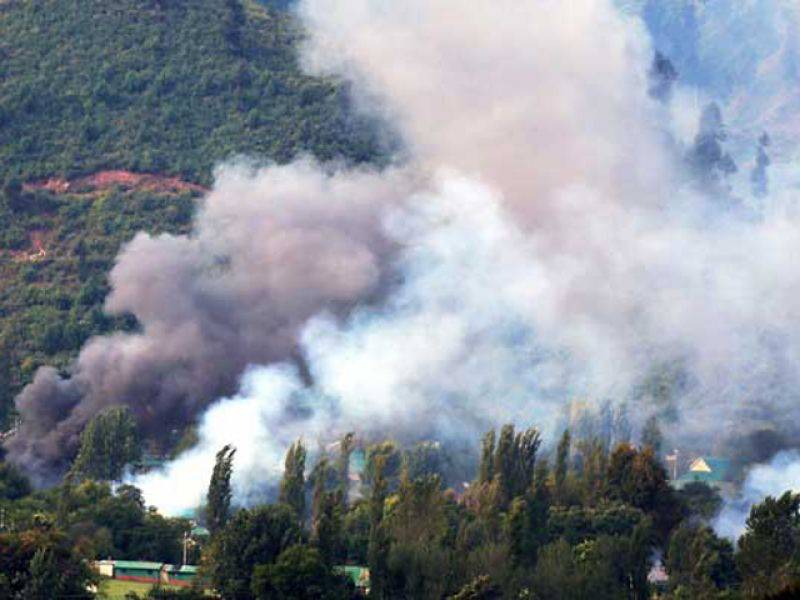 BARAMULLA (Web Desk) - The attack on the Army Headquarters in Uri sector of Jammu and Kashmir district of Baramulla was the greatest offensive attack of last 10 years on Indian troops.

According to Private Indian channel, NDTV, while in the early morning attack in Uri sector of Jammu and Kashmir, 17 Indian soldiers were killed 17 more than 30 wounded.

The assailants were privy to all inside the details of military headquarter.

As per the details reported by NDTV, the assailants were aware of the ongoing change of duty shifts of Indian troops which served as an opportunity for them to launch an offense. The temporarily disordered schedule paved the way for contingent break in.

The Indian media declared the attack as the worst terror attack in past 10 years.

Earlier in 2002, three suicide bombers launched an attack in Kalu Chak an area which is 300 kilometers away from the capital Srinagar that claimed the lives 30 people.