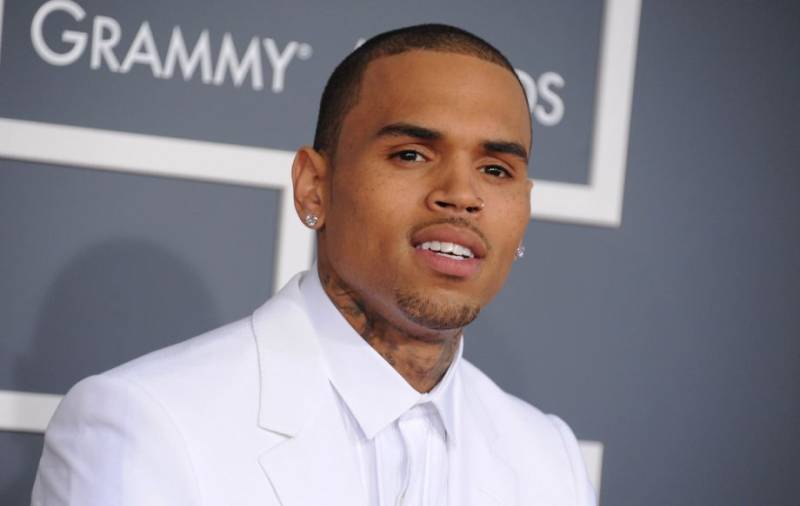 The R&B star had been accused of punching a man during a game of basketball on a private court at a Las Vegas hotel.

However, the man he was accused of fighting with has decided to drop the charges.

News came off the hook as Brown celebrated his 26th birthday. Neither Brown nor his team were available for comment.

The Las Vegas Metropolitan Police Department issued a statement saying the victim had told detectives: "He no longer wants to go forward with criminal charges.

"This case will not be pursued any further."

This latest brush with the law came about six weeks after a judge in Los Angeles ended his probation for assaulting Rihanna in 2009.