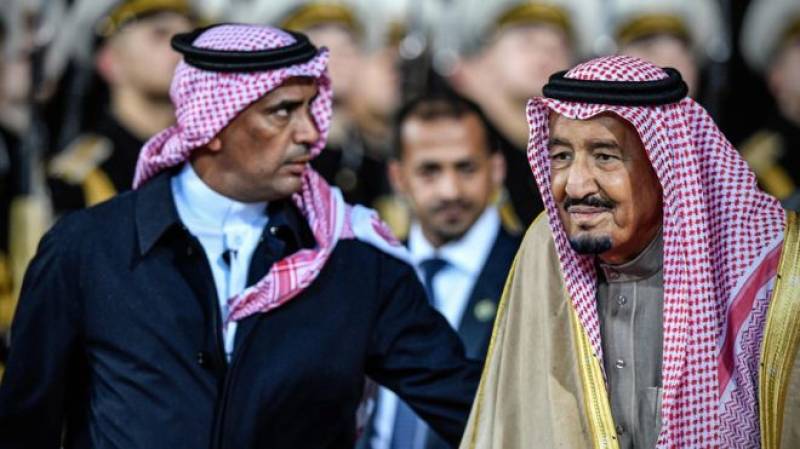 RIYADH – The bodyguard of Saudi King Salman, Gen Abdel Aziz al-Fagham has been shot dead in Jeddah over a personal dispute with a friend.

Gen Fagham was well known among Saudis. He was close to King Salman and his long service included serving as the personal bodyguard of late King Abdullah, too.

Fagham, who was frequently seen by the king's side, died Saturday evening in the western city of Jeddah, police in Mecca said in a statement carried by the official Saudi Press Agency (SPA).

A spokesman said that the gunman was shot dead by security forces, but that five officers were wounded in the melee that has shocked the kingdom, where gun violence is rare.

Police said the trouble broke out when Fagham was visiting a friend who was receiving guests at his home in Jeddah, the port city in western Saudi Arabia.

An acquaintance, Mamdouh al-Ali, entered the residence and an argument ensued.

"The conversation between Fagham and Ali escalated... Ali left the home, came back carrying a gun and fired at Fagham, injuring two others in the household, a Filipino worker and the brother of the house's owner," it said.

Ali "refused to surrender" and barricaded himself into the house, exchanging shots with security forces before he was ultimately killed, it said.

The incident was triggered by a "personal dispute", Al-Ekhbariya state television reported without giving further details.

It added that Fagham died in hospital from his injuries and that an investigation into the shooting had been launched.