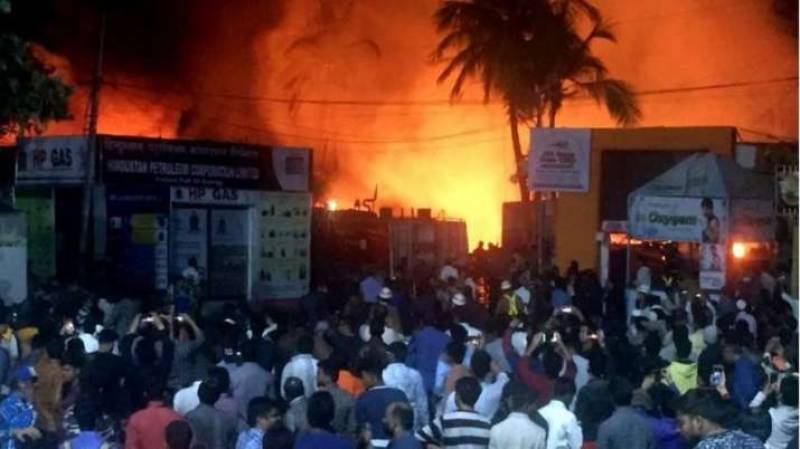 MAHARASHTRA – At least ten babies were killed in a maternity unit on Saturday when fire erupted through a major hospital in Bhandara.

The district civil surgeon said there were 17 newborn babies admitted to the Special Newborn Care Unit. Ten of them expired on the spot while the other seven were rescued.

The smoke led to the babies suffocating, he added.

The deceased were aged between a few days and three months, sources.

The staff on duty noticed a fire coming from the hospital’s neonatal unit and raised the alarm, while the fire brigade stopped the blaze from spreading to other parts of the hospital and other patients were moved to safety.

The situation is under control now, officials. Meanwhile, Chief Minister Thackeray has directed an inquiry into the incident.