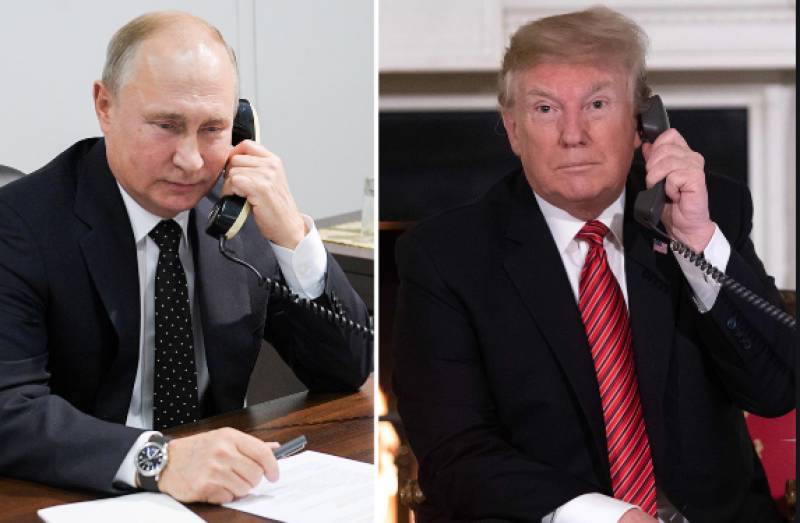 WASHINGTON – In a telephonic conservation, United States (US) President Donald Trump and his Russian counterpart Vladimir Putin have discussed the measures to fight the novel coronavirus.

The two leaders also discussed the need for effective arms control and the idea of holding an expanded G-7 summit later this year with a possible invitation for Russia.

During the conversation, Putin thanked Trump for a delivery of US ventilators.

Putin also congratulated the US President on the first spaceflight of NASA astronauts from US soil in nine years.