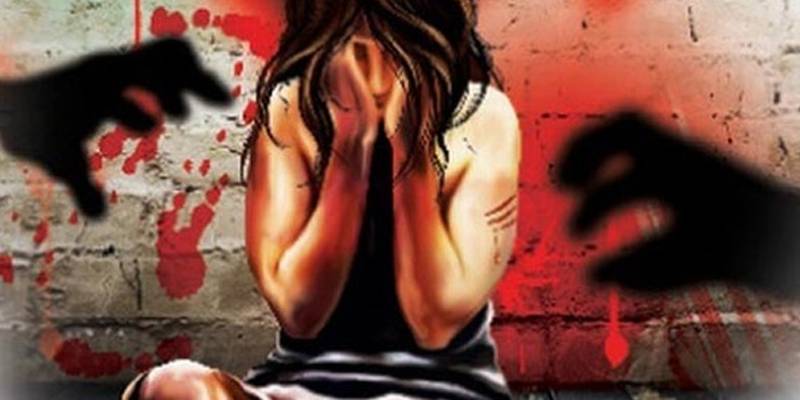 VARANASI-  Indian police has arrested a man over allegations of raping a 70 years old French woman in the northern city of Varanasi, it emerged on Friday.

According to police sources, a woman was sleeping in a resort in Varanasi’s Madhopur village when a security guard entered her room and attacked her following which she was subjected to rape.

The woman is under treatment for cuts and bruises and the doctors have said that she was out of danger now.

The woman had been staying in India for the past 11 months and had been associated with an NGO raising awareness among rural women about the importance of education.