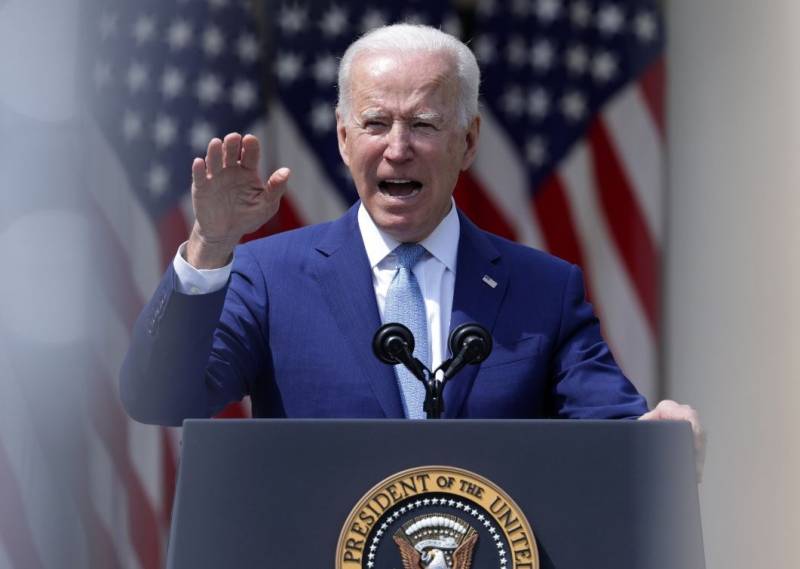 Announcing the end of a largely fruitless battle against the Taliban, Biden said we will hold the Taliban accountable for its commitment not to allow any terrorists to threaten the US or its allies from Afghan soil.

Biden announced to withdraw all remaining troops from Afghanistan by the 20th anniversary of the September 11 attacks. He confessed that the bloody war cost trillions of dollars and the lives of more than 2,300 American soldiers.

The United States urged other countries in the region to support Afghanistan, especially Pakistan, as well as Russia, China, India, and Turkey. All these country have a significant stake in the stable future of Afghanistan, he added.

On Wednesday, Pakistan Army Chief Gen Qamar Javed Bajwa holds a telephonic conversation with US Secretary of State Antony J. Blinken. COAS assured Pakistan support in the Afghan-owned peace process based on the consensus of all stakeholders.

Both sides also hold a conversation on matters of mutual interest, regional security situation including the latest developments in the Afghan peace process and bilateral cooperation in various fields.