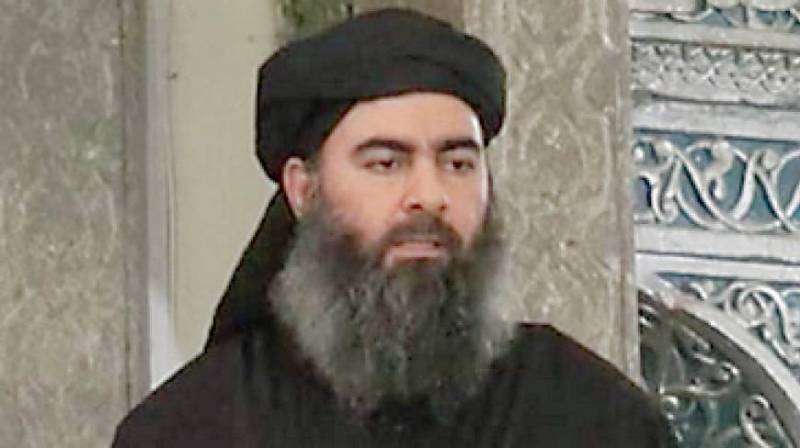 Eight senior figures from Islamic State were killed in an air strike while meeting in a town in western Iraq, but the group's reclusive leader Abu Bakr al-Baghdadi did not appear to be among them, residents of the town and hospital sources said.

The fate of al-Baghdadi is unknown, as he was "carried away in a vehicle," the military statement said. 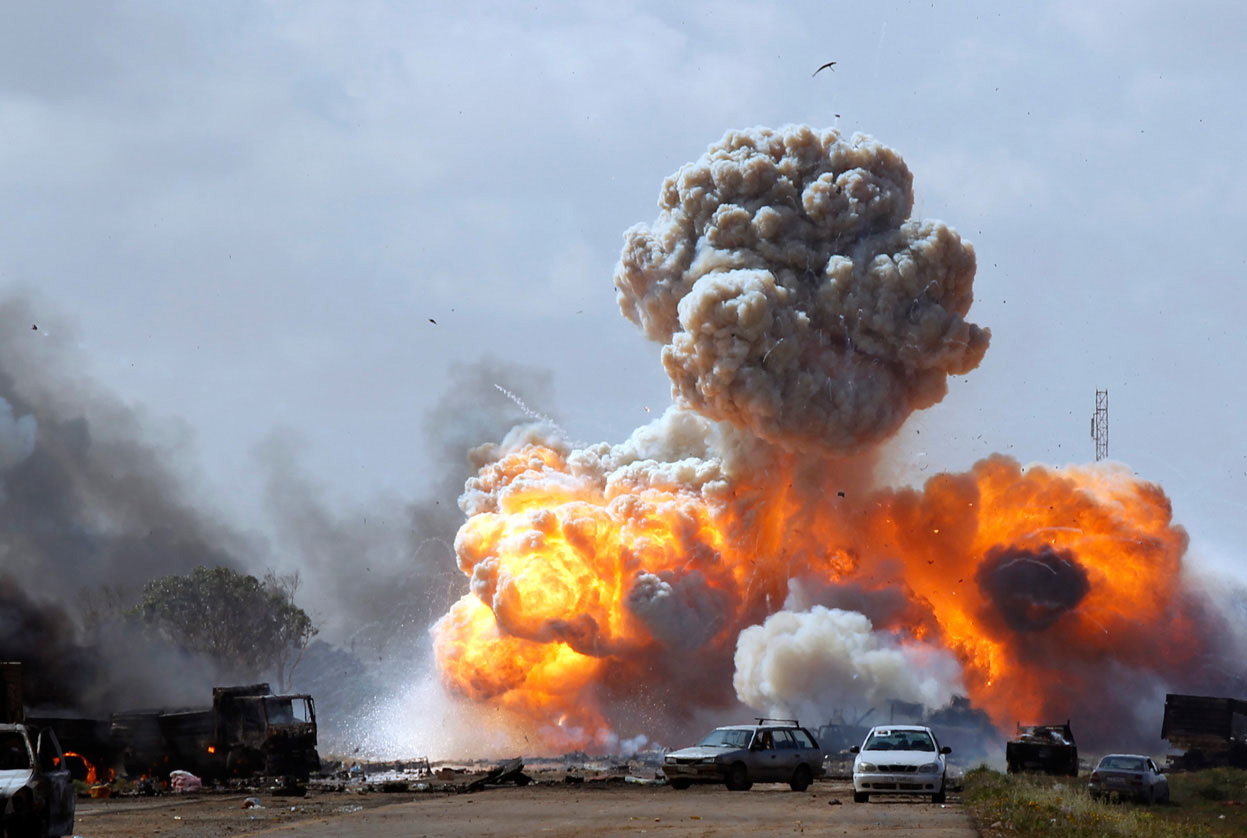 "The Iraqi air force carried out a heroic operation by striking al-Baghdadi's convoy while he on his way to attend a meeting with senior ISIS leaders in Karbala," the statement said.

The site of the meeting was also struck and several ISIS leaders were killed and wounded, the statement said.

The Pentagon says it can't confirm the report at this time, the CNN reported.

Each time, audio recordings of al-Baghdadi showed up on social media within days after the airstrikes.

He is enemy No. 1 in the fight against ISIS, and this summer, the US intelligence officials said they believed al-Baghdadi was in the area of Raqqa, Syria, the de facto capital of the self-declared Islamic State. He was also still in charge of ISIS' operations, they said.

Daesh is the Arabic acronym for Islamic State, also known as ISIS or ISIL. Karabla is a town in Iraq's Anbar province near the Syrian border, an Islamic State stronghold, not to be confused with Kerbala, a Shia holy city in the south.

"The location of the meeting was also bombed and many of the group's leaders were killed and wounded. The fate of murderer al-Baghdadi is unknown and he was carried away by a vehicle. His health condition is still unclear," the military said.

Islamic State supporters said on Twitter that even if Baghdadi had been killed, his self-proclaimed caliphate straddling large areas of Iraq and Syria would survive.

"Do you think we would leave the State of the caliphate and abandon it, oh vile world?" asked one of his followers. "This is the religion of God, it rose on the skulls of heroes and martyrs and every time one of them is martyred we rise."

Baghdadi has galvanised militants from around the world, encouraged by his military successes and plans to redraw the map of the Middle East to create a self-sustaining caliphate.

His successes prompted the United States to re-engage in Iraq with air strikes against his fighters three years after pulling out following a long, costly occupation.

Russia, which has launched a bombing campaign to aid its Syrian ally Bashar al-Assad, says its main enemy is Islamic State as well.