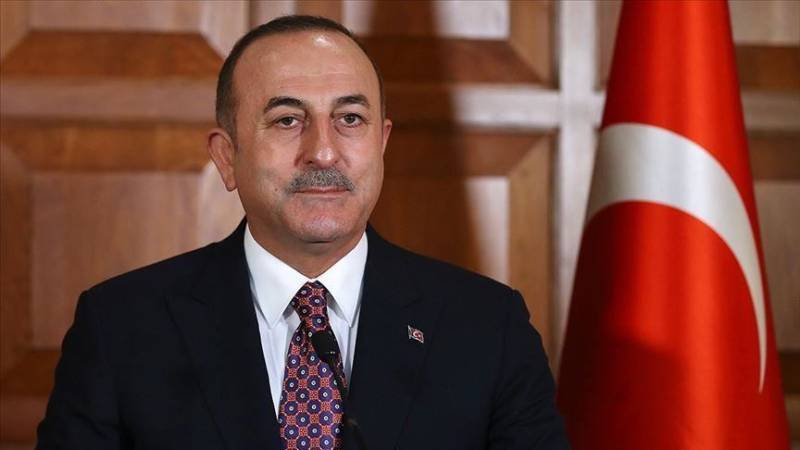 Talking to media after meeting with Taliban-appointed foreign minister Amir Khan Muttaqi, Turkish foreign minister Mevlut Cavusoglu said that Turkey had made suggestions concerning a more inclusive Afghan government as well as the education of girls under the Taliban rule.

He said during the talks the Taliban officials said they would give necessary support for Afghans wanting to return home.

The visit comes days after the Taliban held first direct talks with US in Qatar since the withdrawal of foreign forces.