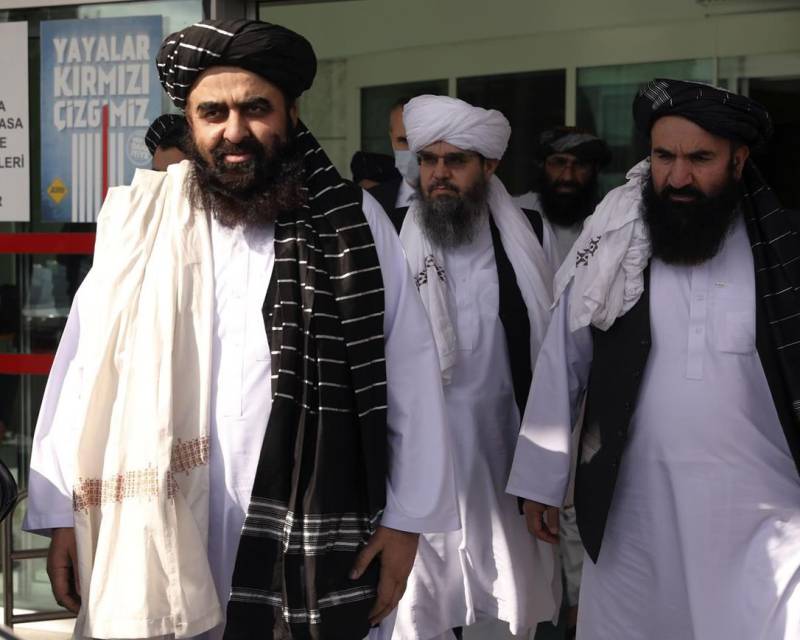 The visit comes days after the Taliban held first direct talks with US in Qatar since the withdrawal of foreign forces.

After the meeting, the Taliban said that the United States has agreed to provide humanitarian aid to Afghanistan.

Besides aid, the talks focused on containing the extremist groups and evacuation of the US citizens.

US officials described the discussions as candid and professional, but added that the Taliban would be judged by their actions.

The US insisted the meeting did not amount to recognition of the Taliban.

In a statement issued, the Taliban said: "US representatives stated that they will give humanitarian assistance to Afghans and will provide facilities for other humanitarian organisations to deliver aid."

It added that the Taliban would "co-operate with charitable groups in delivering the humanitarian assistance to those deserving transparently, and will facilitate the principled movement of foreign nationals".

However, the US has yet to formally confirm the Taliban's claim on aid.

Spokesperson Ned Price said that the two sides had discussed the provision "of robust humanitarian assistance, directly to the Afghan people," without providing further details.

"The US delegation focused on security and terrorism concerns and safe passage for US citizens, other foreign nationals and our Afghan partners, as well as human rights, including the meaningful participation of women and girls in all aspects of Afghan society", he said.

The talks were held as Afghanistan faces what aid workers fear is a severe humanitarian crisis.

At the Qatar meeting, the Taliban ruled out co-operation with Washington on tackling the activities of the Islamic State in Khorasan Province (IS-K).

KABUL – Taliban police chief was killed and nearly a dozen others were wounded in a bomb blast in ...