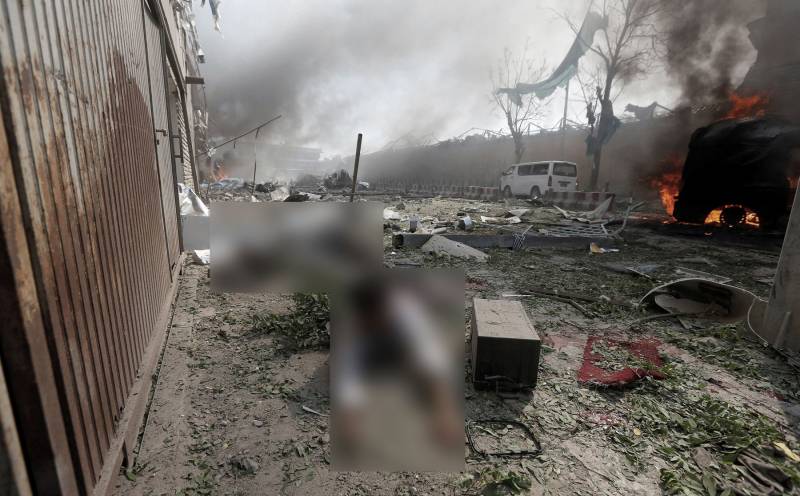 KABUL – Taliban police chief was killed and nearly a dozen others were wounded in a bomb blast in Afghanistan’ Asadabad on Thursday.

Reports in Afghan media said the blast that occurred in the capital of Kunar province targeted the vehicle of Shigal's police chief.

A physician at the local hospital told an Afghan news agency that a dozen people had been hospitalized following the injuries. He confirmed that the Taliban-appointed police chief Abdullah Irfan died in the hospital. A schoolboy was also among the wounded citizens, he added.

According to local officials, the blast occurred after a vehicle of the local security forces hit a roadside mine. Local sources said the police chief of Shigal district was killed in the incident.#TOLOnews https://t.co/tlFZvMkDuV

Meanwhile, Taliban local leaders haven’t disclosed the details about the incident and no one has claimed the responsibility for the recent attack.

Daesh has claimed a number of attacks on the Taliban in the past especially in this region of the war-ravaged country. The Taliban-led setup is also fighting ISIS since its emergence in Afghanistan.

Last Friday, at least sixty people were killed and dozens more injured after a suicide bomber targeted a mosque in Kunduz city during Friday prayers.

Local security officials said over 300 hundred people were present inside the mosque for Friday prayers when the incident happened.