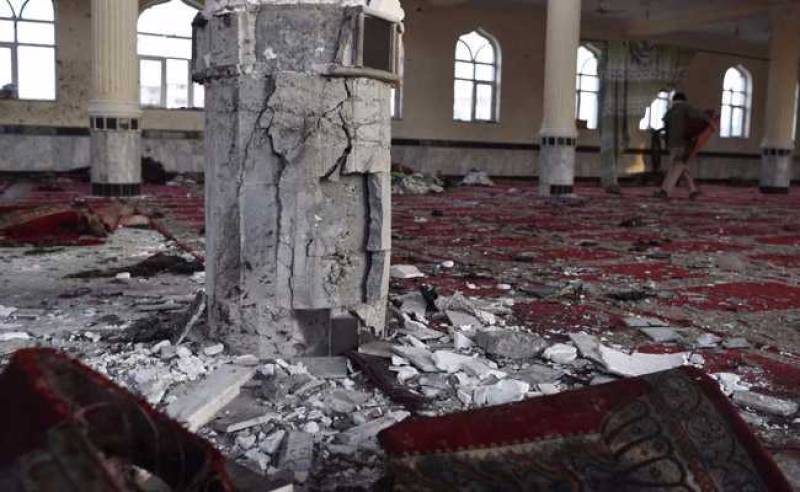 KABUL – At least sixty people were killed and dozens more injured after a suicide bomber targeted a mosque in Kunduz city in Afghanistan during Friday prayers.

Taliban spokesperson Zabihullah Mujahid has confirmed the incident but he did not share the exact number of causalities in the explosion.

“Today in the afternoon, in the Khanabad Bandar area in the capital city of Kunduz, a blast targeted a mosque belonging to our Shia citizens and martyred and wounded a number of our compatriots,” he said in a tweet.

Ahmadullah Wasiq, deputy head of the Cultural Commission of the Ministry of Information and Culture, said the explosion occurred at a Shia Mosque, adding that security forces have reached the scene and investigation has been launched.

Local security officials said over 300 hundred people were present inside the mosque for Friday prayers when the incident happened.

Graphic images and videos circulating on social media, which could not immediately be verified, show several bodies lying on the floor in the pool of blood. Another video shows men shepherding people, away from the scene.

So far, no group has claimed responsibility for the attack.