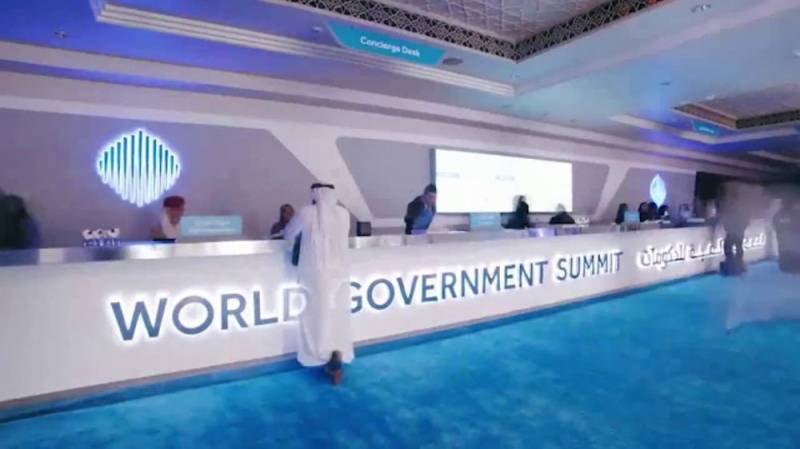 DUBAI – The seventh session of the World Government Summit kicked off Sunday morning in Dubai with the participation of more than 4,000 people from 140 countries, including heads of state, ministers and officials who will gather to redefine the future of governments and unite efforts to shape the future of the world.

The summit will include 600 speakers ranging from heads of states, top thinkers, leaders and delegates and 30 international organisations. Additionally, 20 reports with latest figures, studies and data will be published during the summit to help decision-makers and officials formulate future strategies. 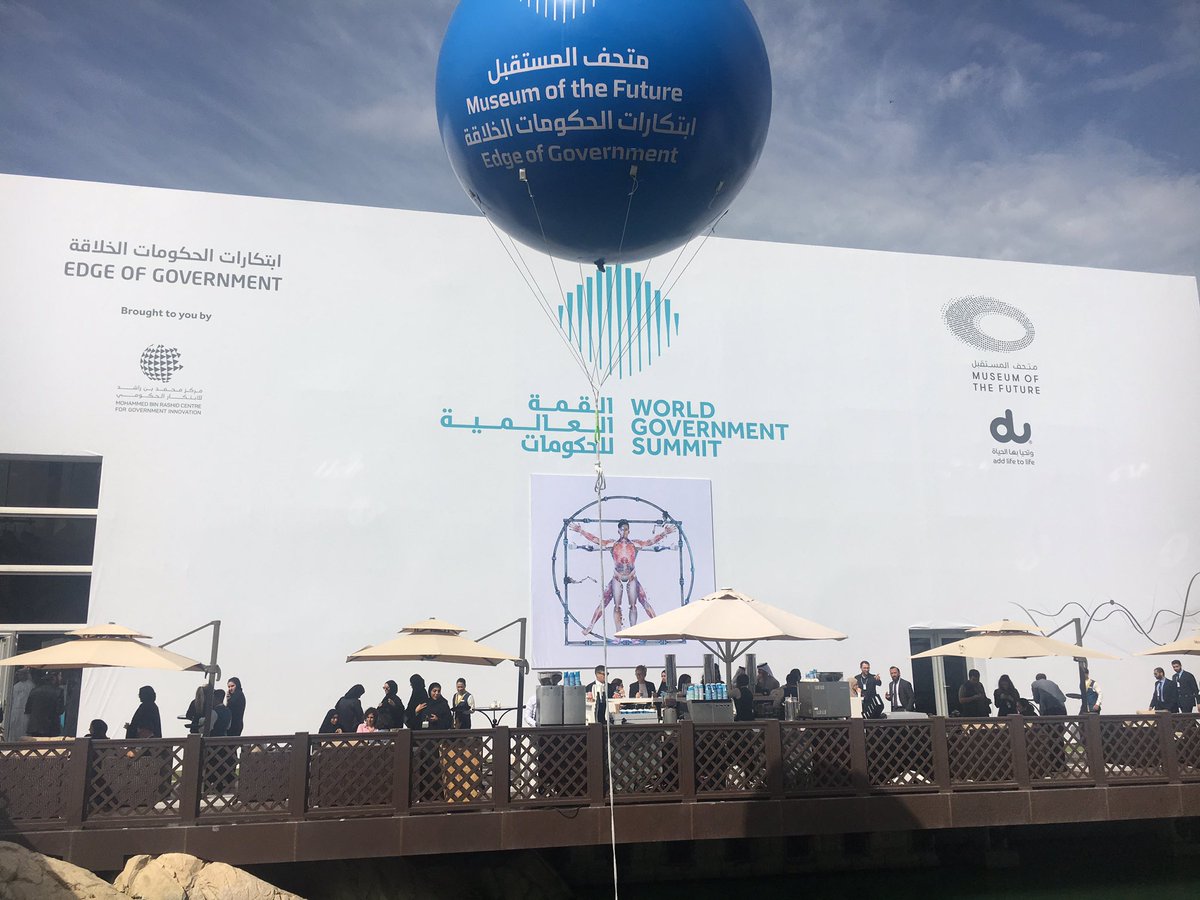 In an ominous opening speech, Prof. Schwab said 'mother nature is losing patience with us.'

"How will will fourth industrial revolution impact cities? Cities have to create an entrepreneurship-friendly system. Imagination and innovation will drive tomorrow. They will be the key factors of global competitiveness. Cities have to become role models for creativity and they have to create an atmosphere where start ups can flourish. The Government has a role to play in that. Cities have to become a platform; this platform has to be multi-stakeholder," said Klaus Schwab, Founder and Executive Chairman of World Economic Forum.

"I would also safeguard against planning too much today. You have to be agile. Explore and adapt and if something is good, scale it up. "Mother nature is losing patience with us."