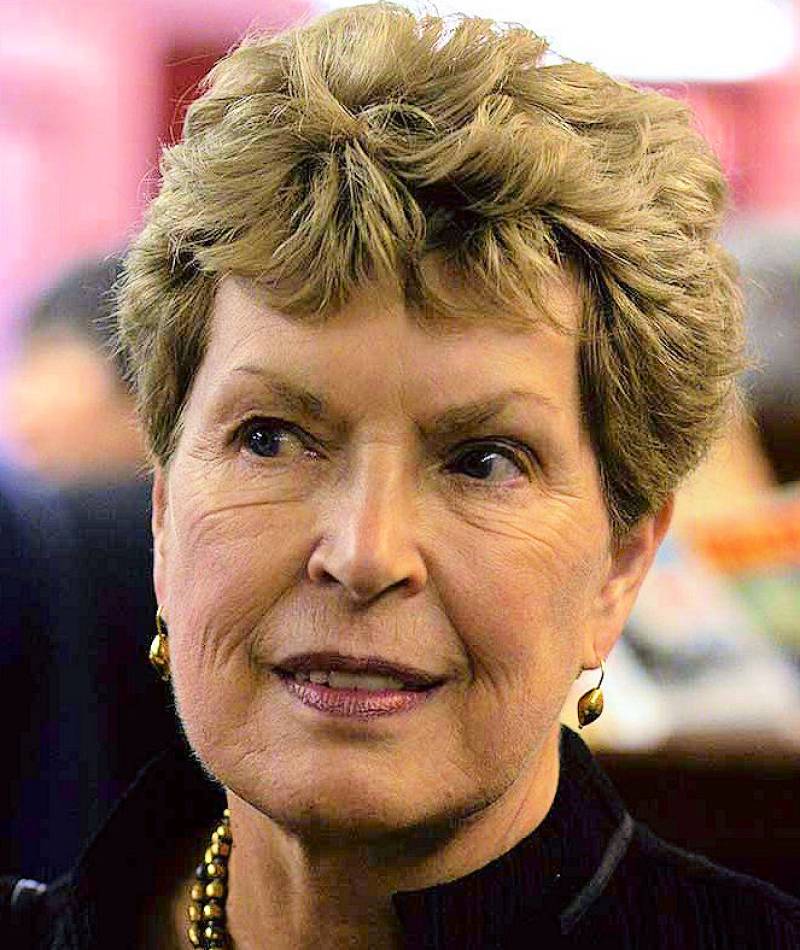 LONDON (APP/Web Desk) — Mystery writer Ruth Rendell, who brought psychological insight and social conscience to the classic British detective story, has died at the age of 85.

She wrote more than 60 novels in a career spanning 50 years, her best-known creation being Inspector Wexford, which was turned into a highly successful TV series.

Born in Essex, she is credited with bringing a social and psychological dimension to crime fiction.

Publisher Penguin Random House said Rendell — best known for the Inspector Wexford series of novels — died Saturday morning in London. The cause of death was not announced, but Rendell had suffered a serious stroke in January.

Gail Rebuck, chair of Penguin Random House U.K., said Rendell had been "an insightful and elegant observer of society" whose work "highlighted the causes she cared so deeply about."

"Ruth was a great writer, a campaigner for social justice, a proud mother and grandmother, a generous and loyal friend and probably the best-read person I have ever met," Rebuck said.

She was also a major influence on other writers. Stephen King tweeted that her death was "a huge loss."

Born Ruth Grasemann in London in 1930, Rendell began her career as a journalist on a local newspaper, but had to resign after reporting on a sports club's dinner without attending — thus missing the moment the after-dinner speaker dropped dead.