IAF group captain under investigation for firing missile into Pakistan 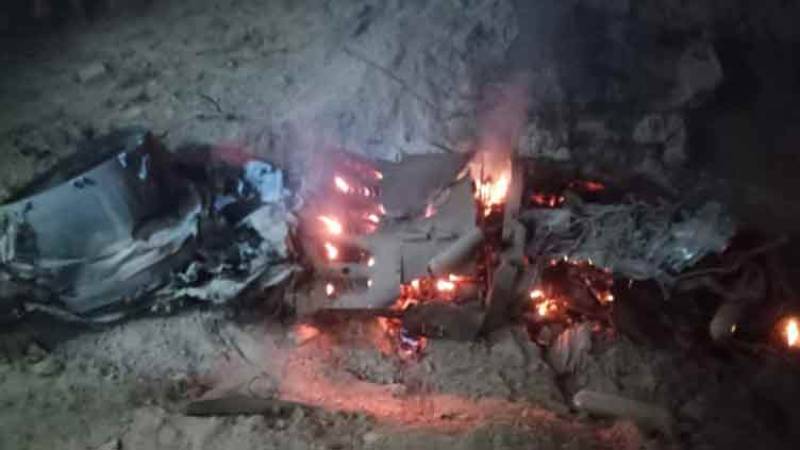 NEW DELHI – A group captain of the Indian Air Force (IAF) is being investigated for the blunder, which nearly triggered retaliatory action from Pakistan on March 9.

According to reports in the Indian media, the initial investigation by the IAF pointed to the blunder committed by an officer of the group captain rank.

The IAF officer was reportedly in charge of the mobile command post of the missile system when a projectile was fired and it landed near the eastern city of Mian Channu. Its flight path had endangered passenger flights.

No person has been blamed as the air vice-marshal from the IAF headquarters is carrying out a detailed probe since the incident escalated tension between the two nuclear-armed neighbours.

Pakistan earlier expressed concern and called upon the international community to take notice of the incident. New Delhi acknowledged its mistake two days later, citing a "technical malfunction during maintenance".

Earlier, the Indian defence minister revealed that a high-level probe was under way into the incident.

He during a parliamentary briefing that a formal high-level inquiry would determine the exact cause of the accident. He however said the Indian missile system was "extremely trustworthy and secure".

ISLAMABAD – The OIC Foreign Ministers have endorsed Pakistan’s call for a joint probe to accurately ...

Last week, Bloomberg reported that the firing of the missile nearly triggered Pakistan to launch a similar missile in a retaliatory strike, claiming it held back after an initial assessment.