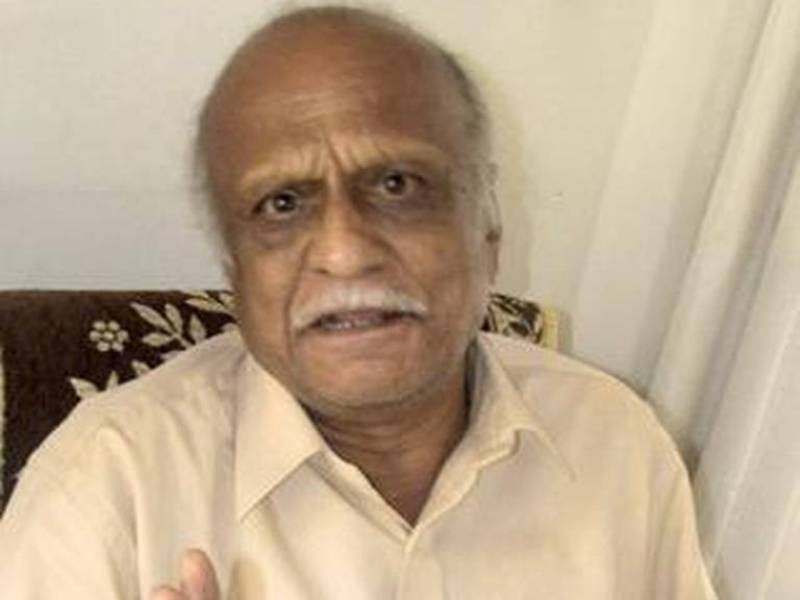 "Dr Kalburgi was shot dead at his Kalyangar residence in Dharwad around 8.40 am," Dharwad Police Commissioner Ravindra Prasad said.

Kalburgi,77, was shot in his head after he opened the door of his house in the morning, the NDTV reported.

Asked how many bullets he sustained and who was behind in the attack, Prasad said police are awaiting details.

Kalburgi was rushed to a hospital where he was declared dead, he said.

The former vice-chacellor had an illustrious and richly rewarded academic career. He won the National Sahitya Akademi award in 2006 for a collection of research articles called Marga 4. 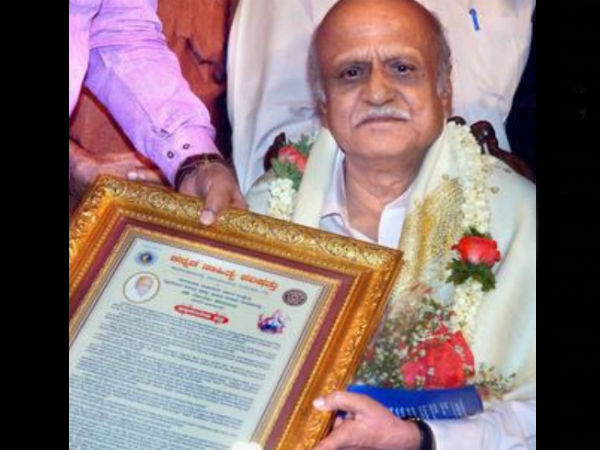 The 77-year-old scholar often spoke up against blind belief and so was no stranger to controversy.

Kalburgi had supported the late UR Ananthamurthy by saying, at a seminar about Karnataka’s Anti-superstition Bill, that there was nothing wrong in urinating on stone idols.

Ananthamurthy himself drew the ire of Hindu groups when he recounted doing this in his childhood. The VHP and Bajrang Dal burnt effigies of Kalburgi and had demanded his immediate arrest.

Kalburgi was a champion of the Kannda language and was highly critical of the Karnataka government’s plans to shut down Kannada-medium schools.

Kalburgi’s murder is a reminiscent of the murders of rationalist Narendra Dabholkar in Pune in 2013 and social activist Govind Pansare in Kolhapur in February. Both men were shot at close range while on their morning walks.

Meanwhile, a tweet from an account belonging to the Bajrang Dal co-convener in Bantwal seemed to issue an open threat to other academics who allegedly hurt Hindu sentiments. The tweet and account were soon deleted.

Last week, a youth, identified as Shakeer, was tied to a pole at Babugudde near Attavar, stripped and thrashed for accompanying a Hindu woman.

“We have arrested 13 people in connection with the incident. Some of the arrested men belong to the Bajrang Dal. We are investigating if the incident was motivated by the Bajrang Dal,” S Murugan, Commissioner of police in Mangalore was quoted telling the Indian Express.

The Bajrang Dal is a Hindu extremist organisation affiliated to the Rashtriya Swayamsevak Sangh, the ideological mentor of the ruling BJP. 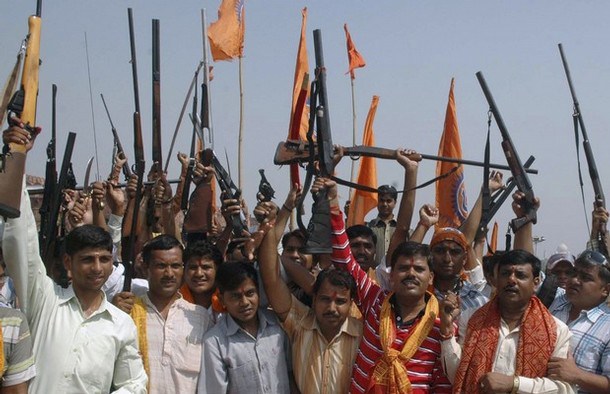 This Sanghi coward @GarudaPurana threatens to kill, then deactivates/deletes his handle out of fear of prosecution. pic.twitter.com/GByt1e4hN6

In 2002, the extremists Hindus targeted Muslims in the Gujarat pogroms, and the leader in question is Narendra Modi. As the candidate of the far-right Bharatiya Janata Party (BJP), in current elections he does not dispute his or its links to the extremist Hindu network known as the Sangh Parivar. 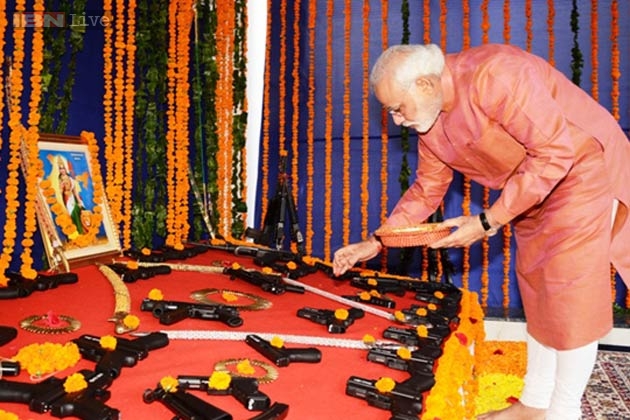 Modi was a leading activist for its secretive and militaristic arm, the Rashtriya Swayamsevak Sangh (RSS) whose founder expressed admiration for Hitler, ideologies of racial purity and the virtues of fascism. 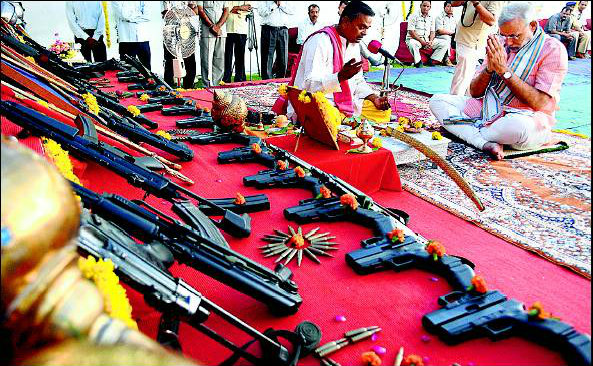 It is an organisation that, on a good day, looks like the British National Party but can operate more like Nazi militias. 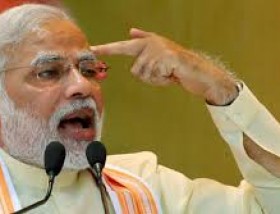 Known for an authoritarian leadership style, Modi’s only expression of regret for the pogroms compared them to a car running over a puppy, while he labelled Muslim relief camps “baby-making factories”.

For all its anti-British rhetoric, Hindu nationalism played no significant role in either the freedom struggle or in creating the secular constitution of independent India. But over recent decades, the notion of Hindutva (Hindu-ness) has grown in force along with the unfettered capitalism it espouses: it is responsible for vicious attacks on Christians, murdering missionaries and calling for Muslims to choose between Pakistan and the graveyard.