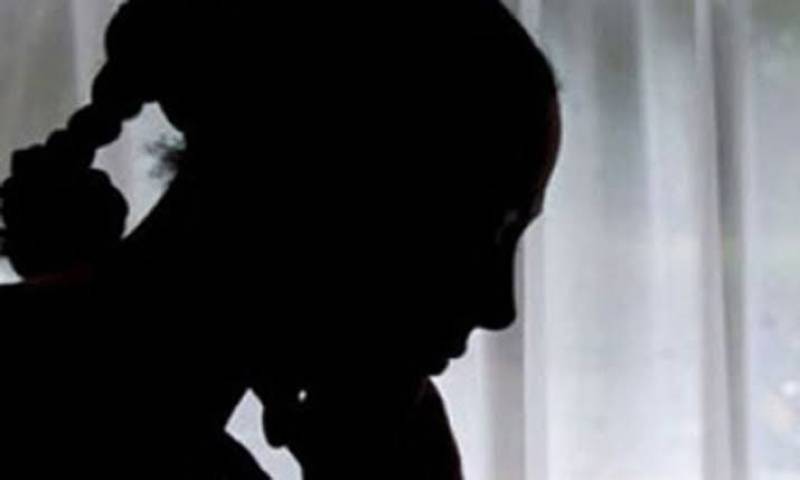 CHITRAL - A girl student of ninth class committed suicide by shooting herself with a 12-bore rifle in Malkaho area of upper Chitral on Friday.

Sub-Inspector Malkaho, Gul Muhammad said a girl student named Fasiha Bibi was at sister’s home where she committed suicide for unknown reasons. Fasiha’s body was taken to hospital for postmortem and later handed over to heirs.

Earlier on first October, another young girl had committed suicide by jumping into Chitral River in Junali area near Booni. Her body was recovered from the river and buried after medico-legal formalities.

Locals said the girl was much educated and had double MA degrees. She was facing some mental problems and ended her life.

In Evan village, an eighth class girl student named Nargis Bibi, daughter of Safdar Ali had killed herself after arguing with her brother on a cell phone.

On September 18, last a young girl was found dead in mysterious condition in Kobat area and cause of her death was yet to be ascertained. However, locals said she committed suicide.

In Chitral, the trend of suicides especially among young women was on the rise and people were feeling much worried about these incidents of fatal nature.

Last year the government had sent an expert psychiatric, Dr Khalid Mufti to different areas of Chitral to educate people regarding dealing with any kind of mental stress and situation. However, the hospitals in Chitral have no psychiatric and nor there is any facility that can accommodate people with mental illness or stress.

People said there was a need for proper investigation and study over the rising trend of suicides, especially among women folks to cope with this serious issue in Chitral.