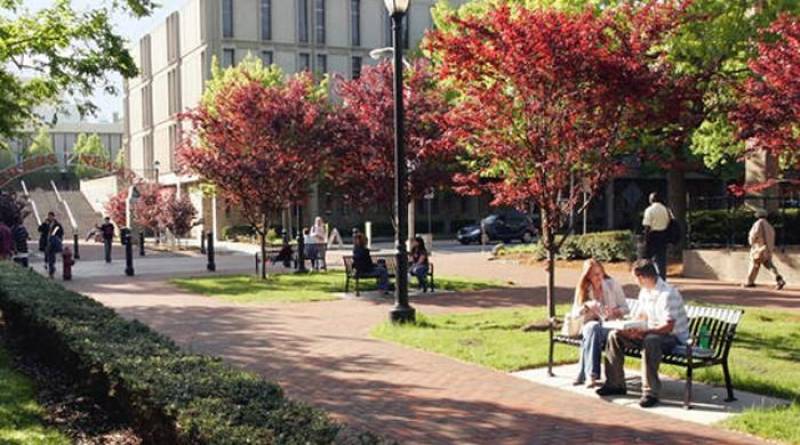 NEW YORK - Two people were stabbed and their suspected attacker was injured at the Rutgers University business school in New Jersey on Friday, the school said.

According to CNBC report, a suspect was taken into custody after the attack at Rutgers' New Brunswick campus, which includes locations in nearby Piscataway Township, at about 2:30 pm, the school said in a statement.

The incident happened around 2:30 pm (1830 GMT) at Rutgers Business School in Piscataway, about 40 miles (60 kilometers) southwest of New York.

The motive for the attack was not immediately clear. It came four days before America´s contentious presidential election between Democrat Hillary Clinton and Republican Donald Trump.

"A suspect is in custody following a stabbing incident that occurred at the Rutgers Business School," the university said in a statement.

"There is no danger to the community," it added. "Three individuals, including the suspect, are currently being treated for their injuries."

Neither the attacker nor the victims' identities were immediately clear, a spokesman for the university told AFP.