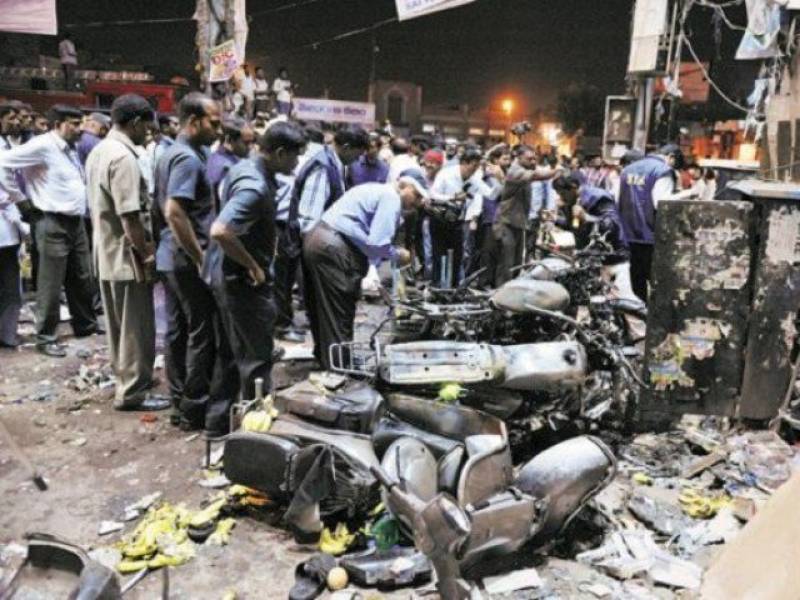 Media reports said two armed men on a motorcycle forced their way into a building where the Nirankari spiritual group was meeting.

They brandished a pistol at a woman at the gate before throwing a hand grenade at the crowd, the Tribune newspaper said.

Police did not immediately confirm the media accounts of the attack in Amritsar district, which came just ahead of a major Sikh festival on Friday.

Nirankari followers are at odds with many Sikhs who dominate in Punjab and consider the group heretics.

In 1984, the Indian military launched an assault on the Golden Temple in Amritsar aimed at flushing out militants inside who were demanding an independent Sikh homeland.

The Sikh community was enraged by what it felt was a desecration of the revered shrine. Later that year Prime Minister Indira Gandhi was shot dead by her Sikh bodyguards.

The assassination triggered anti-Sikh riots in which some 3,000 people were killed, many on the streets of New Delhi.