Durrani in hot water after saying he 'urinates on votes' 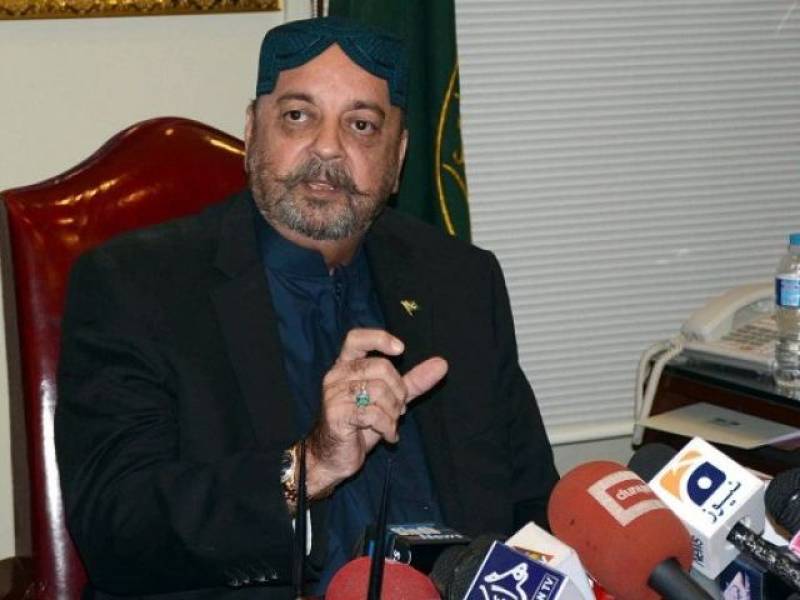 A petition has been filed in the Sindh High Court, seeking his disqualification under Articles 62 and 63 of the Pakistani Constitution after he said that he doesn’t need to have relations with those who vote for him, and that he urinates on votes.

The Hyderabad circuit bench on Tuesday issued notices to Durrani and co-defendants, including Sindh’s governor and chief minister, the Election Commission chairman and the PPP chairperson.

The petitioners said the video has hurt Pakistan and has demotivated people from participating in the electoral process. They argued that the attitude of the elected representatives is one of the reasons why voters do not turn up in the general elections.

They compared the voters’ turnout in India and Bangladesh with Pakistan to contend that the latter’s has remained lower due to various reasons, including the officials’ attitude.

The petition also mentions an alleged telephone conversation between Durrani and a journalist, in which the speaker is heard threatening the latter with “consequences” for his writing a report on the video.