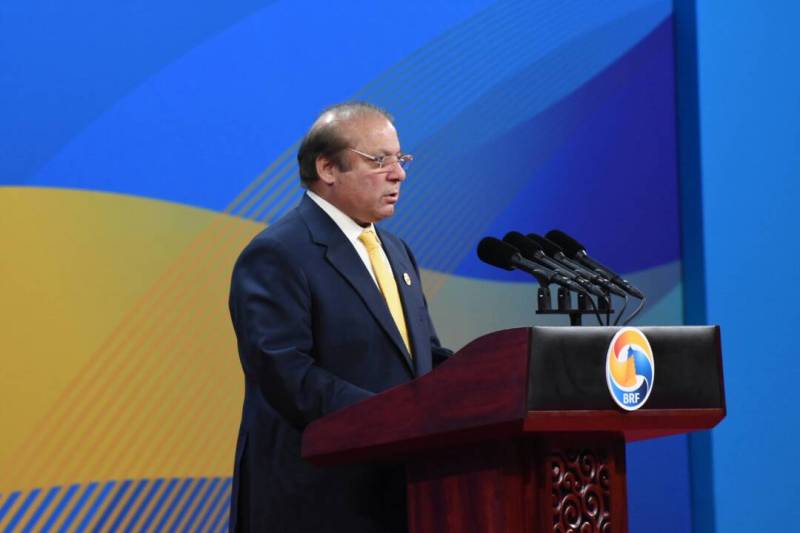 The Tory MP from Gillingham and Rainham called on Pakistan Muslim League Nawaz president in London on Tuesday and invited him to address the members of parliament.

'The invitation was accepted by the PML-N president' confirmed Chishti but said the date has not been fixed yet.

'Britain strongly supported the democratic journey of Pakistan and has been providing support too' claimed the MP.

On the other hand, a source close to Nawaz Sharif said that the meeting was held to discuss matters of mutual interest in the light of Rehman Chishti’s forthcoming visit to Pakistan.

'Rehman Chishti showed his keen interest in developing better trade relations between the two countries for which Mr Sharif offered his full support' added the source.

Rehman Chishti was appointed as an adviser to Prime Minister Theresa May last month for the promotion of trade relations between the UK and Pakistan apparently because he had 'immense knowledge of Pakistan'.

He served as an adviser to former prime minister Benazir Bhutto and worked closely with her on several issues while she was in exile.