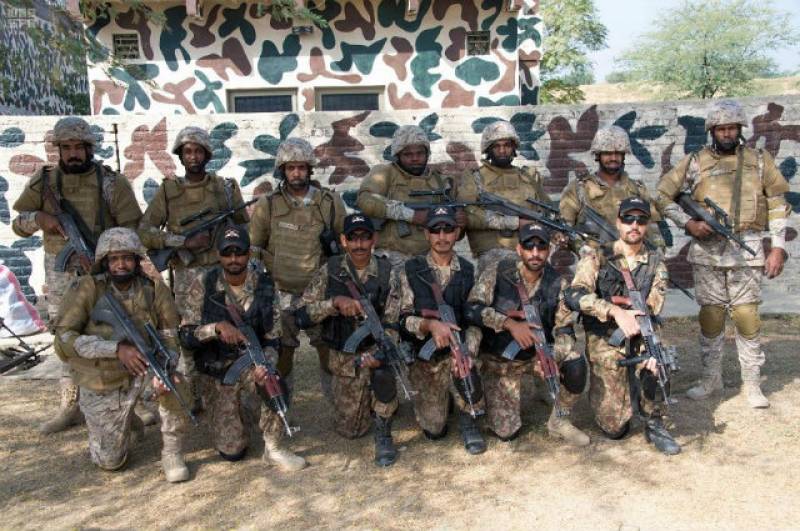 ISLAMABAD - The Saudi Pakistani military exercise, Al-Sammam 6, kicked off in the country on Wednesday, the Saudi Press Agency reported.

The drills are being carried out in the presence of its Saudi side commander Brig Gen Staff Mohammed bin Abdullah Al-Bagmi and a number of Pakistani military leaders. 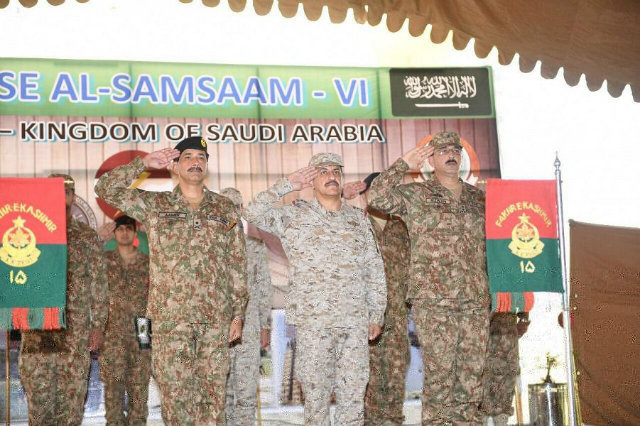 Brig Gen Al-Bagmi asserted the preparedness of the Saudi armed forces to enter the drill to make it a success. 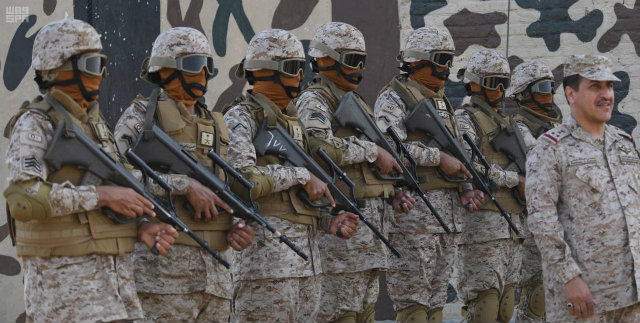 The exercise will focus on war technologies in civil areas in addition to anti-terror skills, irregular war operations, helicopter discharge drills and uncovering and detonating of man-made explosives. 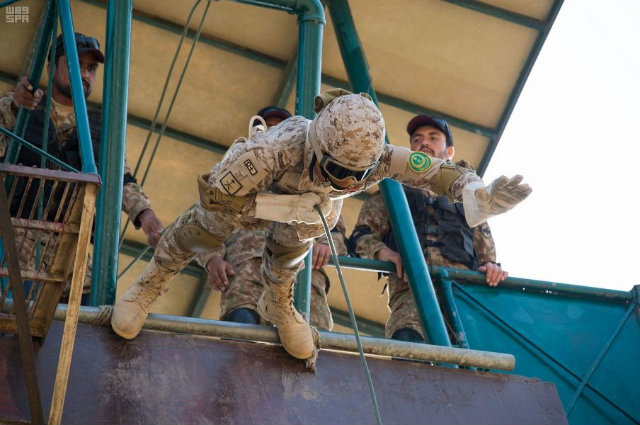