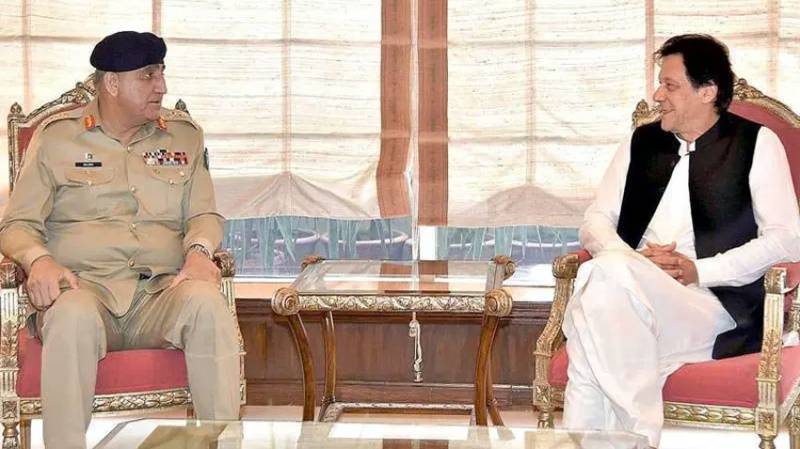 Latest developments in the regional environment, situation in occupied Kashmir and Prime Minister's forthcoming visit to Saudi Arabia and the US to attend the UN General Assembly session were discussed during the meeting.

The prime minister is due to visit Saudi Arabia on September 19 before he travels to the United States to attend the 74th UN General Assembly session.

Khan's foreign visits hold special significance due to the situation that is emerging in the Occupied Kashmir since August 5 when India deprived the Muslim majority region of its autonomy.

The prime minister has pledged to raise the issue at the UNGA as the ‘Ambassador of Kashmir’ and expose the Indian government's extremist agenda.