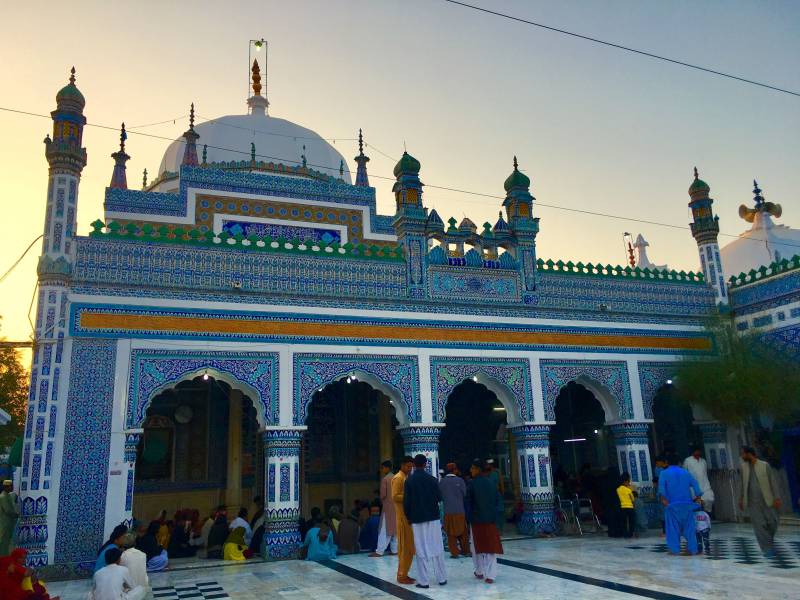 KARACHI – The provincial government in Sindh has announced a holiday on September 22 to mark the Urs of famous Sindhi Sufi mystic and saint Shah Abdul Latif Bhittai.

According to a notification issued by the Sindh administrative department, all offices, educational institutions, autonomous and semi-autonomous bodies, and corporations will remain closed on September 22 (Wednesday).

Sindh government has issued a notification of a public holiday on September 22 Wednesday on the occasion of Shah Abdul Latif's Urs. pic.twitter.com/Ytk1W2mvnl

Meanwhile, the three-day ceremony of the Urs will begin with poetry marathons, literature conferences, and other activities.

ISLAMABAD – The Federal government on Friday issued a notification of the public and optional holidays in ...

On Wednesday, the Sindh government relaxed Covid restriction in the province, including allowing shrines to open at the discretion of the divisional district administration concerned.

According to a notification issued by the provincial Home Department, the new guidelines will be effective from September 16 (Thursday) to September 30.

KARACHI – The Sindh government has announced resuming indoor dining while markets in the country’s ...