One dead, 12 injured as blast hits Excise Office in Mardan 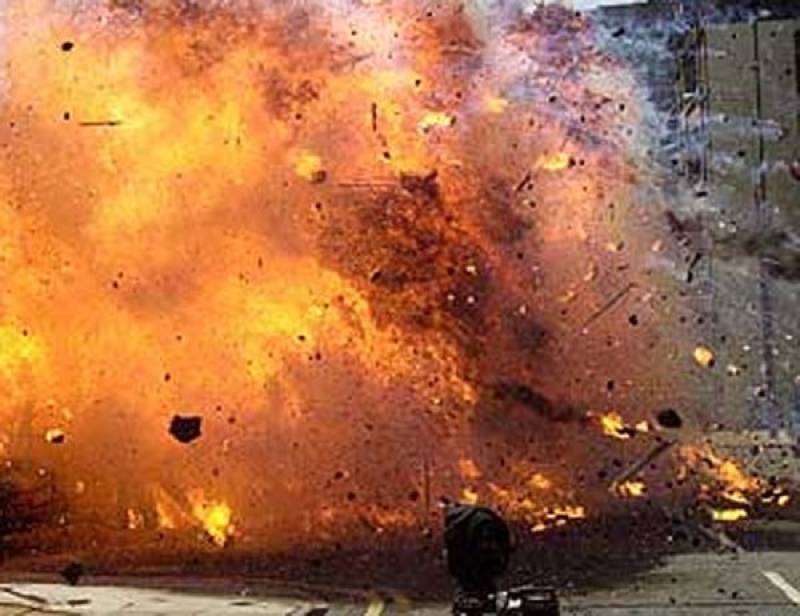 MARDAN (Staff Report) - One person died while at least another twelve people were Tuesday left injured when blast struck a building of Excise and Taxation Office in Mardan.

Security forces and rescue teams rushed to the blast site immediately and shifted the injured to district headquarter hospital. Two Excise and Taxation officials, a policeman and a journalist were also among the injured.

According to hospital administration, at least three of the injured are said to be in critical condition.

District Police Officer Mardan Faisal Shehzad said that it was a suicide blast, while there are reports that gunshots were also fired before the blast. The suicide bomber detonated himself in computer section of the building, he said.

The Excise and Taxation Office is located near Mall road where several other significant buildings of banks and General Post Office are also located. It is a densely populated area of the city.

Earlier, an office of National Database and Registration Authority (NADRA) located just next to the Excise and Taxation Office was targeted by suicide bomber in December last year. As many as 26 people were killed in the attack.