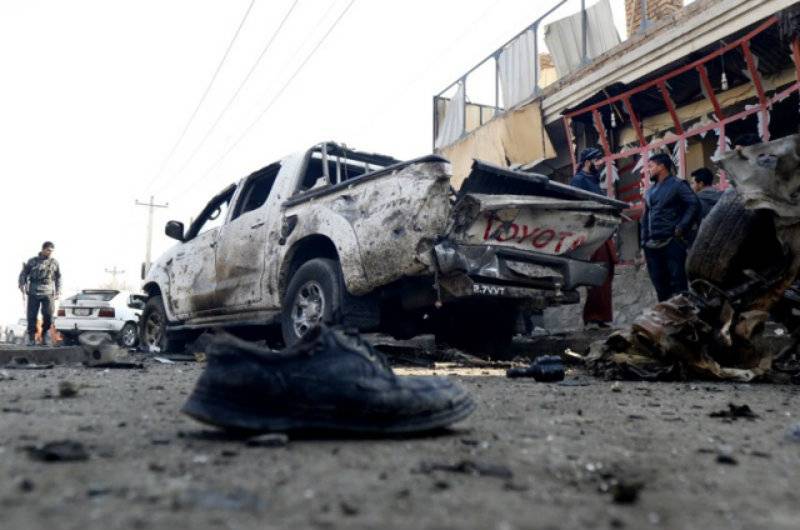 ISLAMABAD (Staff Report) - Pakistan has strongly condemned the terrorist attack in Kabul in which a number of precious lives have been lost and several are injured.

“We extend our heartfelt sympathies and condolences to those who have lost their loved ones and pray for an early recovery of the injured,” the Foreign Office said in a statement on Tuesday.

Related: At least 24 dead, over 200 injured in Kabul blast

It further said that Pakistan condemns terrorism in all its forms and manifestations and expresses solidarity with the government and brotherly people of Afghanistan in their hour of grief and struggle against terrorism.