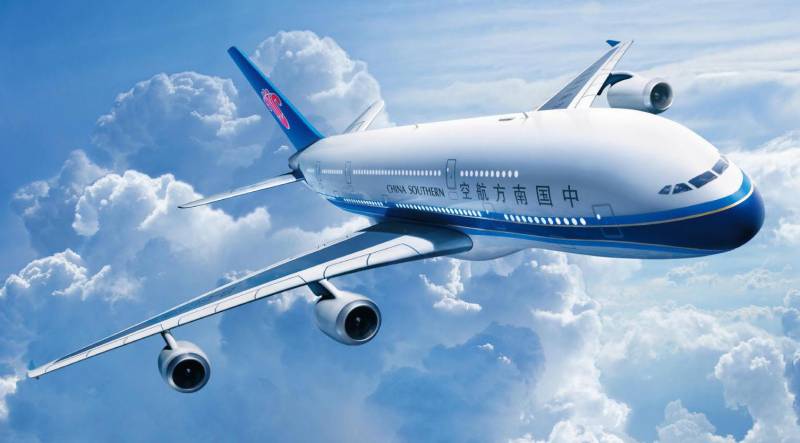 ISLAMABAD - The China Southern Airlines plans to start flights between the capital cities of Pakistan and China’s southern Yunnan province from mid of this year.

The development was announced during a meeting of the Airline’s Executives with Pakistan’s Consul General to Chengdu, Muhammad Mudassir Tipu this week.

ISLAMABAD – The opening of a new international airport for Pakistan’s capital city has been delayed, according to a ...

China Southern Airlines operates the largest fleet, most developed route network and largest passenger capacity of any airline in China. The Airline fleet is ranked the first in Asia and the fourth in the world. It operates more than 2000 daily flights to 224 destinations in 40 countries and regions across the world.

“Given the depth and breadth of China-Pakistan relations, Pakistan’s strategic location, it’s tourism potential, as well as Pakistan’s economic growth, the China Southern had been planning to start three-day-a-week flights from June this year,” Mr Yaohui underscored in the meeting.

BEIJING - China Southern Airlines has announced to launch regular flights between Urumqi, the capital of Northwest ...

The airlines official also hoped that passengers would be able to transit from Islamabad to other Middle Eastern countries via this flight.