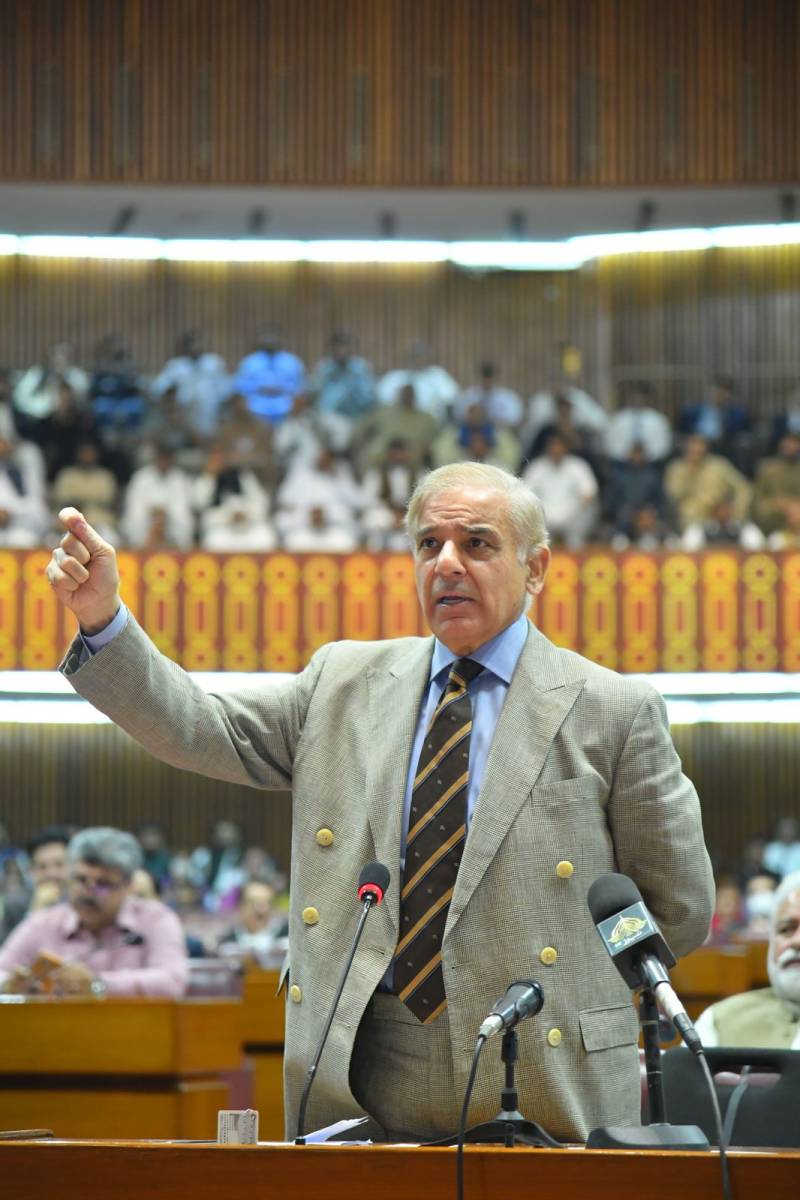 ISLAMABAD — Pakistani Prime Minister Shehbaz Sharif on Tuesday condemned the recent incidents of Islamophobia in Sweden and The Netherlands and called upon the international community to take steps to check such an abhorrent behaviour.

On Monday, more than 40 people were arrested in Sweden amid violent clashes between police and people angry at a far-right group’s plans to burn copies of the Holy Quran. Police said three people were injured in Norrkoping on Sunday when officers fired warning shots at rioters.

The violence was sparked by a series of rallies organised by the Danish-Swedish politician Rasmus Paludan. He says he has burned a copy of Islam's holy book and wants to do so again.

Against this backdrop, the Pakistani prime minister took to Twitter on Tuesday to share his sentiments. He wrote, “People of Pakistan and Muslims around the world are deeply hurt by the recent incidents of Islamophobia in Sweden & the Netherlands. The international community must condemn these incidents & take steps to check such abhorrent behaviour. We must stand united against Islamophobia.”

Earlier on Monday, Pakistan’s Foreign Office said in a statement, "These mindless provocative Islamophobic incidents serve no purpose other than hurting the sensitivities of over 1.5 billion Muslims living all over the world. Such actions are not covered under legitimate expressions of the right to freedom of expression or opinion, which carry responsibilities under international human rights law, such as the obligation not to carry out hate speech and incite people to violence.

"Muslims, including in Pakistan, unequivocally condemn the practice of insulting Islam, Christianity and Judaism alike, and stand against all acts of violence on the basis of religion or belief. These principles must be equally respected and supported by all.

"The international community needs to show a common resolve against xenophobia, intolerance and incitement to violence on the basis of religion or belief, and work together for promoting inter-faith harmony and peaceful co-existence. That has been the spirit behind the OIC’s recent initiative led by Pakistan at the UN General Assembly to designate 15 March as the International Day to Combat Islamophobia.

"Pakistan’s concerns have been conveyed to the authorities in Sweden and The Netherlands. They have been urged to take cognizance of the sentiments of the people of Pakistan and the Muslims worldwide and take steps to prevent Islamophobic incidents.

"We call on the international community to demonstrate solidarity and commitment to the ideals of building peaceful and harmonious societies for the betterment of humanity."