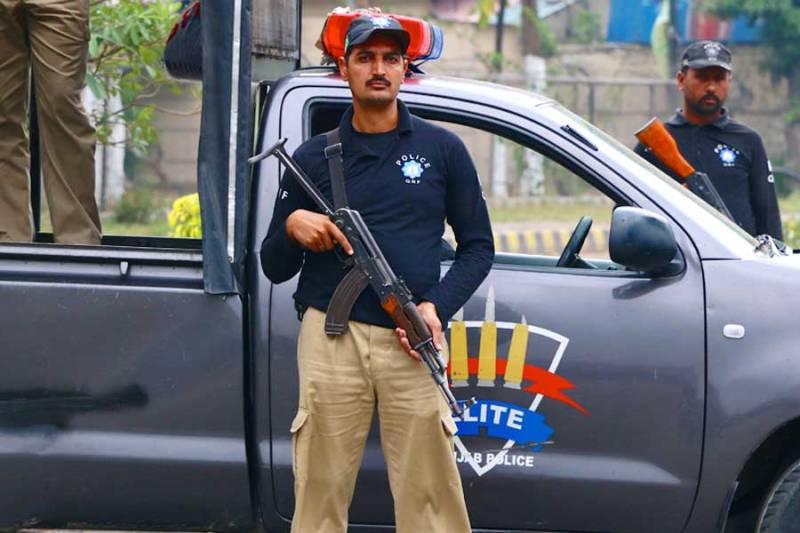 KARACHI - The Counter Terrorism Department and Rangers in a joint operation in the wee hours of Saturday killed two terrorists belonging to the banned outfit, Tehreek-e-Taliban Pakistan (TTP).

According to local media, the security forces conducted an intelligence-based operation in Zama Town of Korangi and killed the terrorist, who were involved in killing of policemen in Korangi and Abul Hassan Isphani Road.

The officials also recovered pamphlets in the hideout of the terrorists, who reportedly belonged to Mufti Shakir group of TTP.

On August 15, the CTD official also killed terrorists identified as Jabbar and Danial belonging to a fraction of TTP, Mufti Shakir Group. They were also involved in Korangi and Abul Hassan Isphani Road attacks.