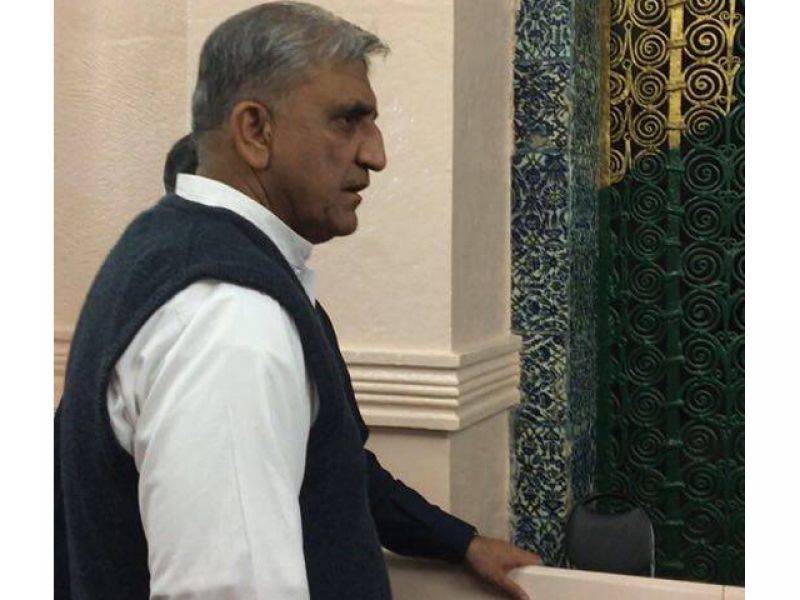 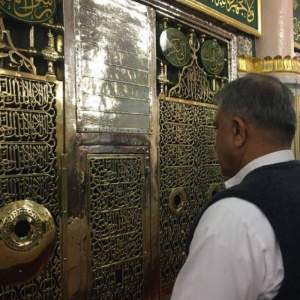 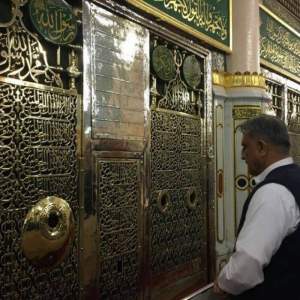 COAS is in Saudi Arabia on a three-day tour, during which he also performed Umrah and paid visit to Roza-e-Rasool.

He also met Saudi Arabia King Shah Salman, as well as the Saudi Crown Prince and Defence minister. The Saudi king and the COAS agreed that both the countries share great history of cordial relations and a deep spirit of brotherhood which has transformed into an enduring partnership. 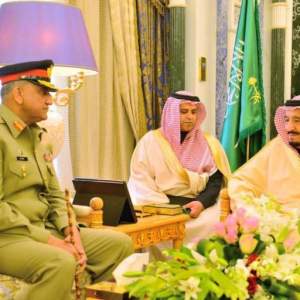 It was also acknowledged that both Pakistan and Kingdom of Saudi Arabia are vital players in regional stability, and that both shoulder significant responsibility towards the entire Ummah.