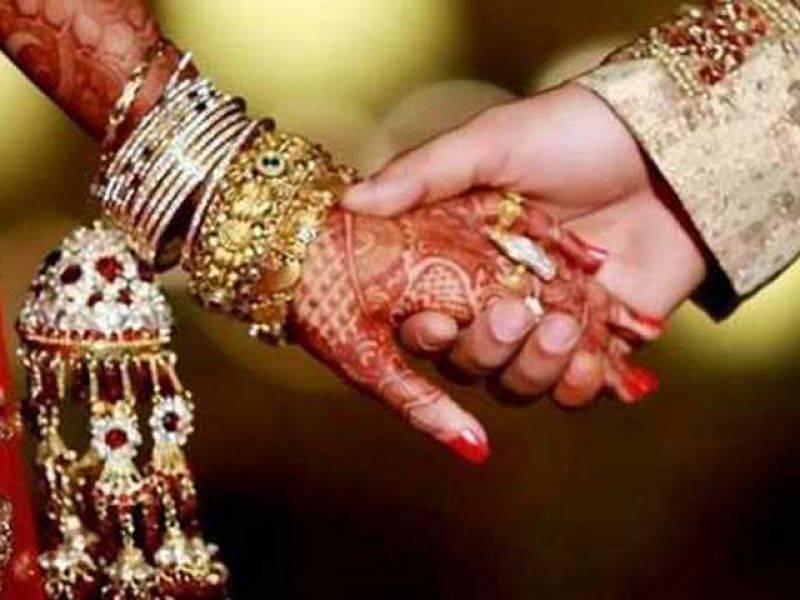 SHAKARGARH - In a bizarre incident, a 22-year-old girl allegedly eloped with her sister’s son (nephew) and married her in Kot Nainan, a town of Shakargarh.

The incident came to the light after a man named Muhammad Akram lodged a complaint against his real grandson, Ghulam Ahmad, accusing him of abducting his daughter after coaxing her.

According to the complaint, Akram said that Ahmad is son of another daughter, who lives in Faisalabad after marriage. He claimed that Ahmad abducted her 22-year-old daughter Attia Bibi after luring her some three months ago.

Both accused, Ahmad and Attia, were produced before a magistrate following the arrest. The couple also revealed that they have married each other.

Station House Officer Tariq Mehmood said that the religion and law prohibited a nephew from marrying his maternal aunt. He said that stern legal action would be taken against them and the person who administered Nikah, if marriage certificate is presented.