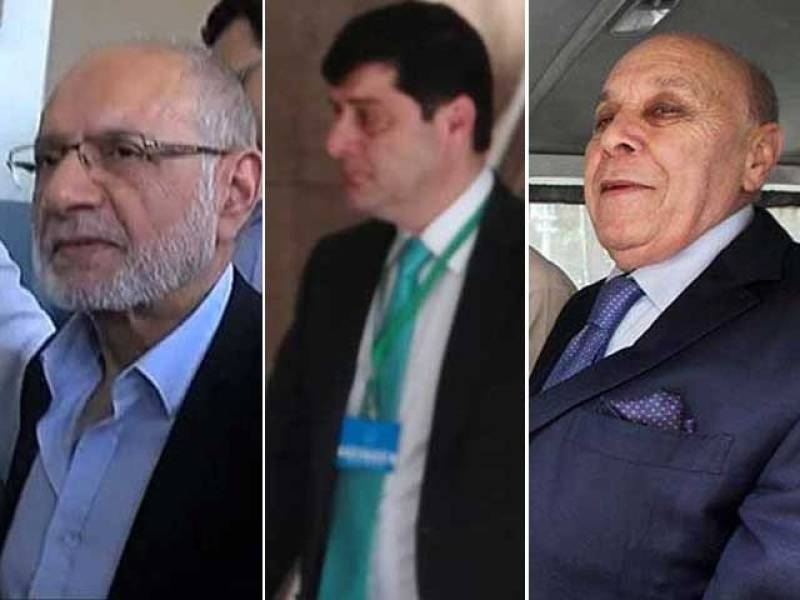 ISLAMABAD - The Joint Investigation Team (JIT) tasked to probe the fake accounts set up for alleged money laundering has completed its investigations, compiling a final report in this regard.

The contents of the report have not been made public, however, sources claim that the report comprises some 7500 pages and is 'damaging' for Pakistan Peoples Party co-chairman Asif Ali Zardari and his sister Faryal Talpur.

During the course of investigations, the JIT had also summoned PPP chairman Bilawal Bhutto Zardari twice but he didn’t appear before the investigators and instead submitted his reply to the JIT through his lawyers.

The JIT also added the statements of the approvers in its report and sources claim that as many as 30 bankers have been named in the report. The team also utilized Mutual Legal Assistance (MLA) in its widespread probe.

ISLAMABAD - Pakistan Tehreek-e-Insaf government is mulling to file a disqualification reference against Pakistan ...

The apex court would resume hearing into the case on December 24th - a day set for the accountability court in Islamabad to announce the verdict on two graft references filed against former prime minister Nawaz Sharif.

Investigations so far have revealed that several ‘benami’ accounts were opened in 2013, 2014 and 2015 at some private banks from where transactions worth billions of rupees were made in a fictitious manner.