Plea for renaming LHC as PHC adjourned for 3 weeks 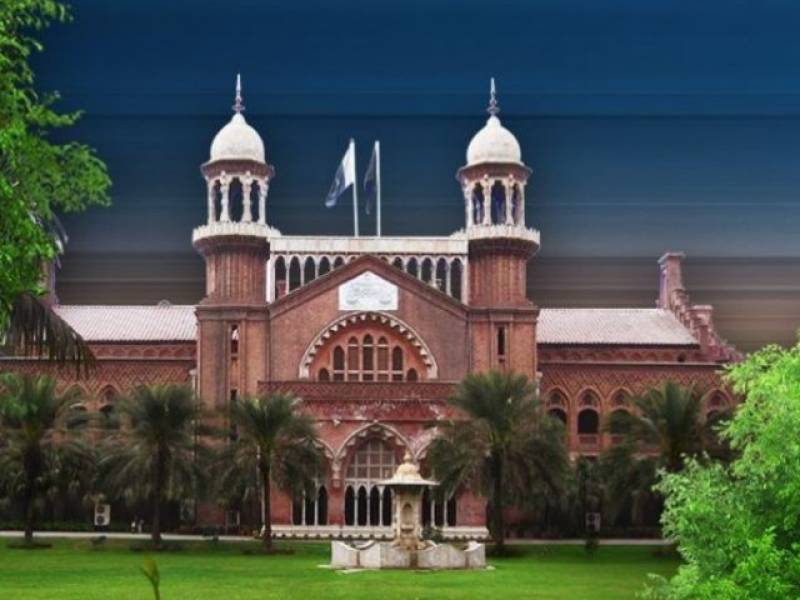 LAHORE (Staff Report/APP) – The Lahore High Court has sought assistance from Attorney General of Pakistan (AGP) and Advocate General Punjab on a petition seeking directions to amend Article 175 of the Constitution for renaming Lahore High Court as Punjab High Court.

On this, the court observed that many important law points had been raised through the petition and it needed consideration.

The court seeking assistance from the attorney general and advocate general adjourned the hearing for three weeks.