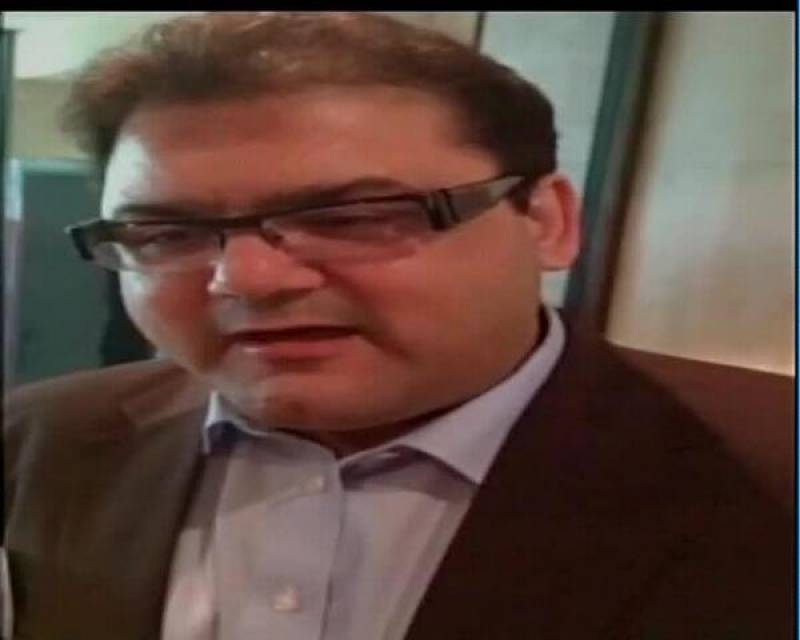 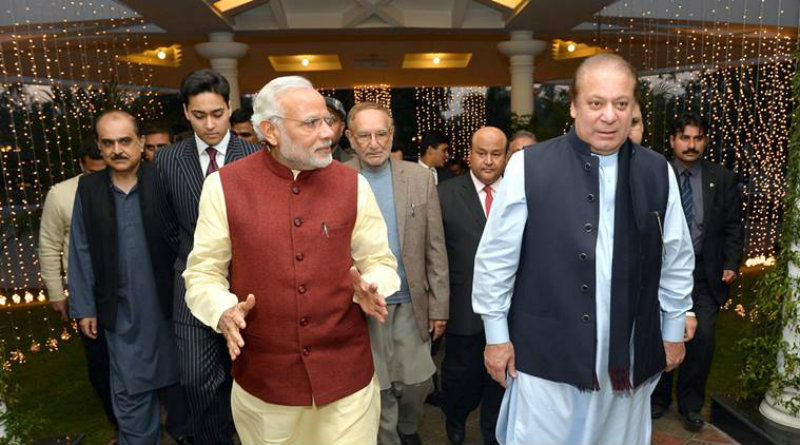 Sajjan Jindal only came for one day to attend a family wedding, he said.

Hussain Nawaz accepted that he has a business relationship with Saudi Arabia, but said that these relations do not affect the Pakistani government's policy in any way.

Responding to Pakistan Tehreek-e-Insaf (PTI) chairman Imran Khan's allegations, Hussain said that he purchased property in the United Kingdom from the hard-earned money that he earned in Saudi Arabia.