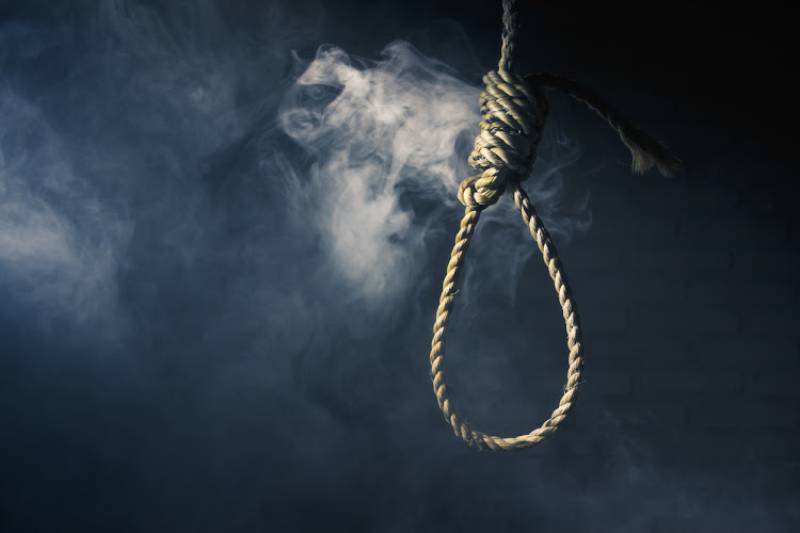 LUCKNOW – An Indian woman reportedly killed herself after her husband postponed a shopping trip by one day.

The woman’s husband Deepak Dwivedi says, he told 23-year-old spouse Deepika that he would not be able to go shopping on that day.

He says his wife was so annoyed that she locked herself in a room at their home in Lucknow in the northern Indian State of Uttar Pradesh. 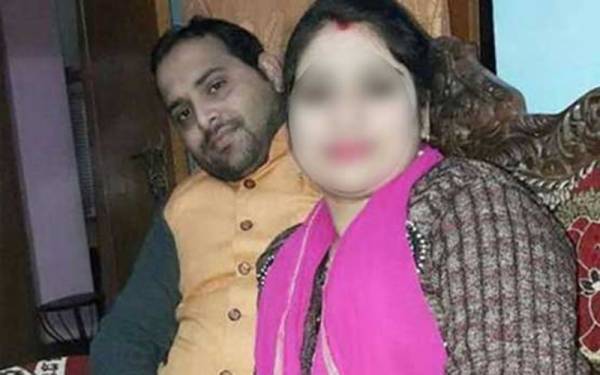 He slept outside the room and in the morning, when she still hadn't opened the door, he broke the door down and found her dead body hanging from the ceiling fan.

Deepika's cousin was going to get married the next month and she wanted to go shopping for the wedding,' he told local media.

The couple married last year. Police said Deepika's family has not accused her husband and in-laws of any wrongdoing.