This India’s Miracle Village is also an example for Pakistan 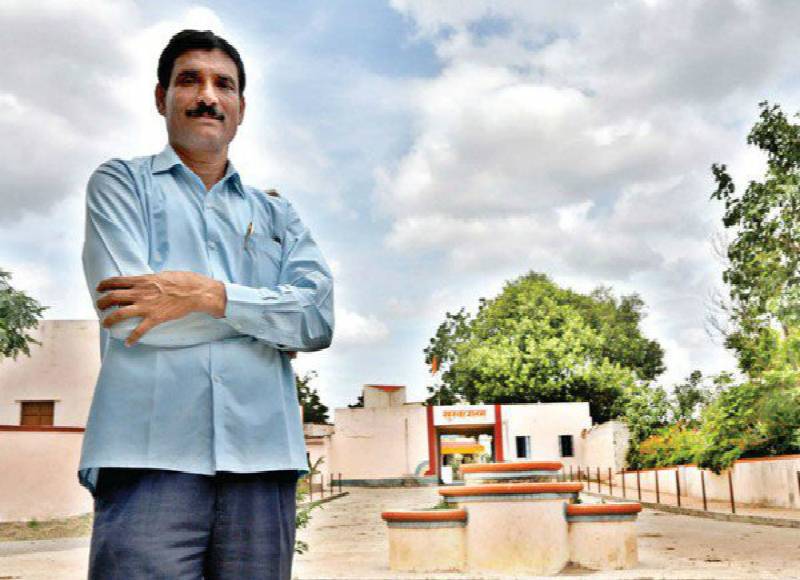 LAHORE (Web Desk) - Within just over two decades, a remote village in the Indian state of Maharashtra has managed to have the highest GDP among all the villages in the country. 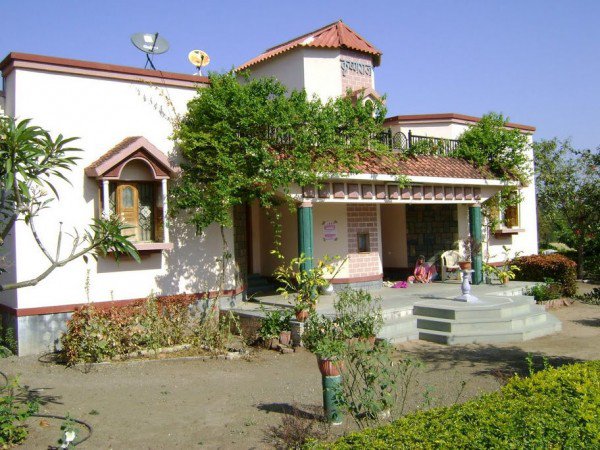 Believe it or not, 60 of the 235 families in Hiware Bazar, a village in Ahmednagar, are millionaires. 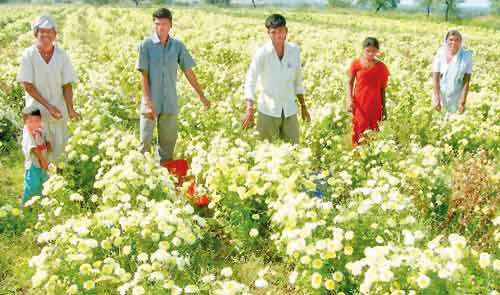 Every year, their fields yield bountiful crops of millets, onions, and potatoes that make it hard to imagine that only a few years ago they were barren stretches of land that no one cared about.

Oddity Central’s Sumitra narrates the success story of the residents in Hiware Bazar who say, up until the mid 90s, the village was poverty-stricken reeling in the aftermath of a severe drought in 1972.

“People became irritable and restless as the struggle to stay alive became severe. Petty reasons were enough to trigger-off bitter quarrels, as there was so much despair and frustration. Villagers started consuming liquor and it added to our ruin.”

About 90 percent of the population moved out, and those remaining had no prospects.

The village sarpanch (leader) at the time was just an elderly figurehead with no vision and the youth of the village soon realised they lacked a strong leader to look to for guidance and support.

So they got together in 1989 and decided to approach a young man named Popatrao Pawar, the only villager with a graduate degree. 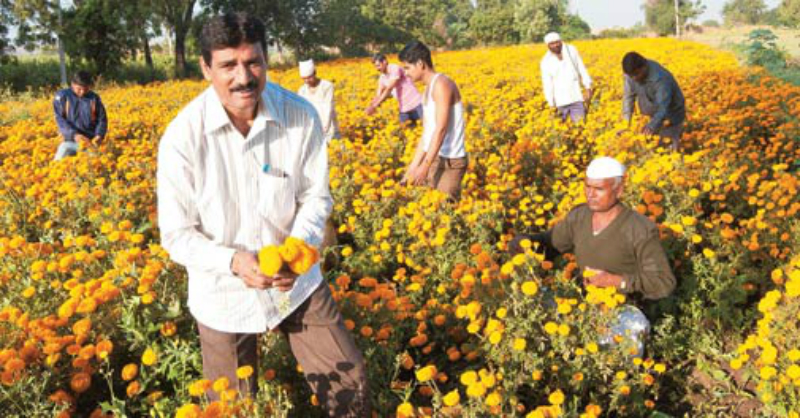 Pawar wasn’t interested at first, but the villagers’ persistence finally wore him down. When he was unanimously elected sarpanch, he decided that the time had come for Hiware Bazar to shine.

One of the first things Pawar did as sarpanch was to convince the villagers to close down about 22 liquor shops, which they did.

The new leader then arranged for loans to poor farmers from the Bank of Maharashtra, and used some of the funds to start projects that would eventually improve the water supply in the region. 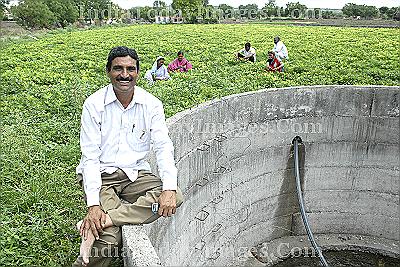 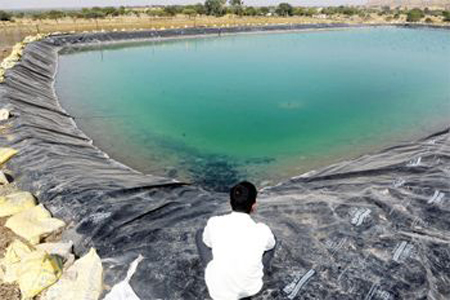 The projects worked. Although Hiware Bazar only received 15 inches of annual rainfall, the ponds and trenches they built saved every single drop water, preventing it from flowing out of the village. After just one monsoon, the irrigation area increased from 50 acres to 170 hectares. As the groundwater level began to rise, so did the villagers’ morale.

With the water shortage resolved, many people who had left the village began to return. The number of families slowly went up from 90 to 235. The people were happier, collaborated more often, and solved problems together. 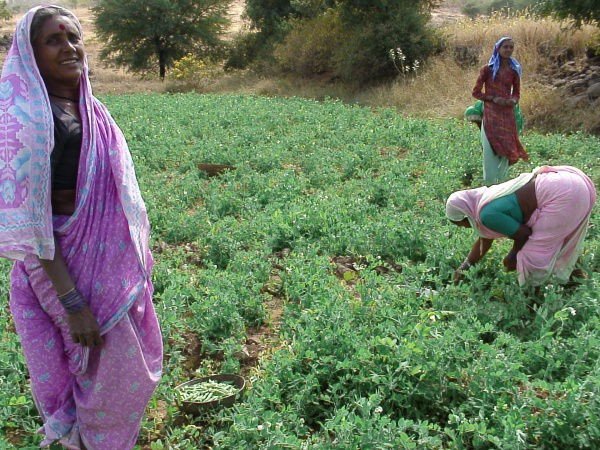 Pawar set up systems so that two to three families could help each other on their farms, fostering a sense of community and avoiding the cost of hiring laborers. Today, they are able to harvest multiple crops, even taming and ploughing stubborn, rocky land for farming.

“I left for Mumbai in 1965 and worked there for 35 years,” said Yadav Dada Thange, a local farmer. “I heard about how the people in my village were successfully fighting drought by recharging rainwater. I decided to quit my job and come back to my village.”

Hiware Bazar is now a model village, with a growing sense of discipline and order. The roads are clean and well-planned, cement houses have long replaced the derelict huts of old, liquor and tobacco have been banned, as have open defecation and urination.

Every single house has a toilet, a fact that cannot be said about most villages in India, and people are genuinely happy and proud of their achievements. 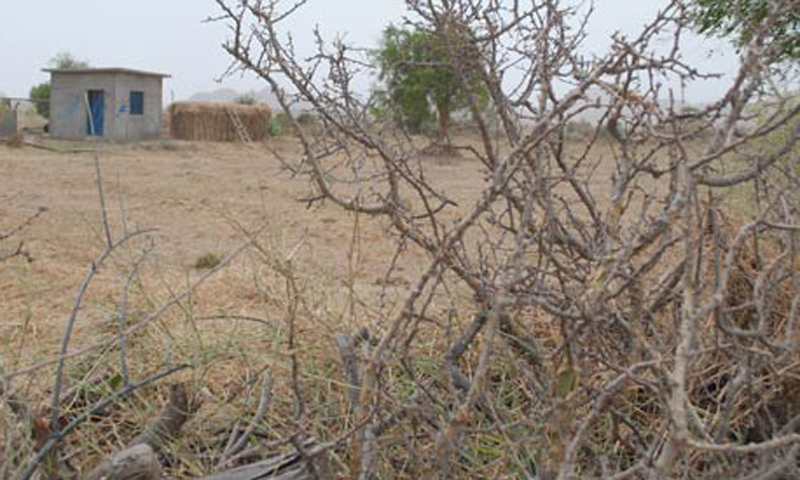 Hiware Bazar proves to be an example for people in Pakistan’s rural areas, which are also facing same issues of drought and lack of leadership.