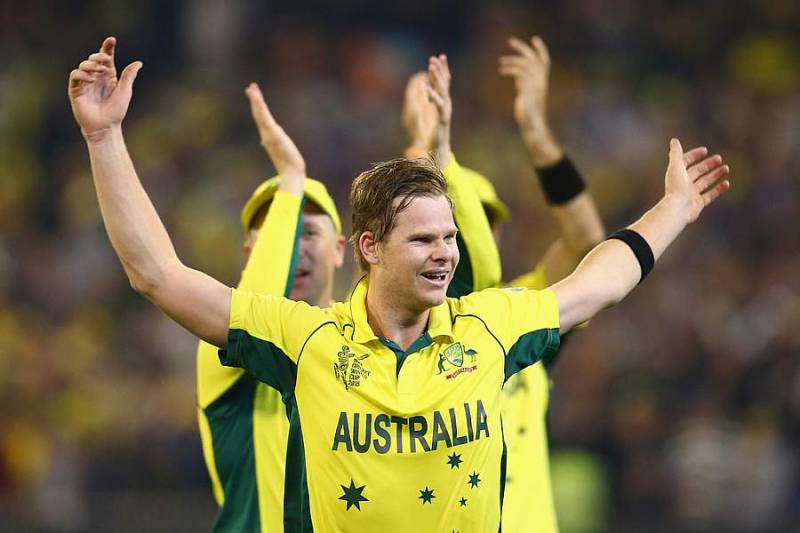 MELBOURNE (Web Desk) - Glen Maxwell steered Australia to victory in the third one-day international against India in Melbourne on Sunday.

It is the third consecutive win for Australia out of five ODIs series.

The Indians could not stop the brilliance of Glen Maxwell and in the end Australia won the match with an over to spare. Glen Maxwell was declared the man-of-the-match award. 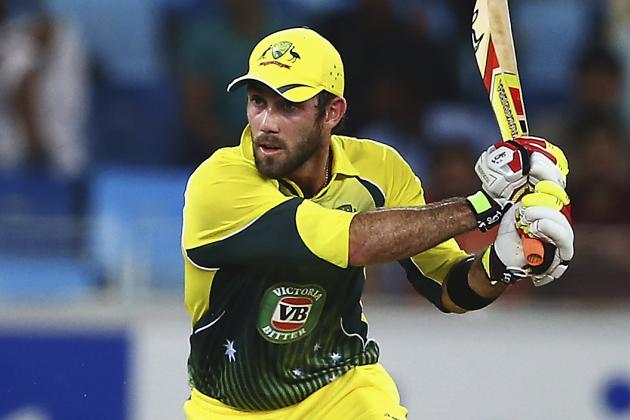 Australia were in a spot of bother with Indian bowlers bowling some tight lines especially Ravindra Jadeja and Ishant Sharma, The Hindu reported.

Glen Maxwell smashed a well-made 96 off just 83 balls with eight fours and three massive sixes. It was bit unlucky for him to miss out a century. 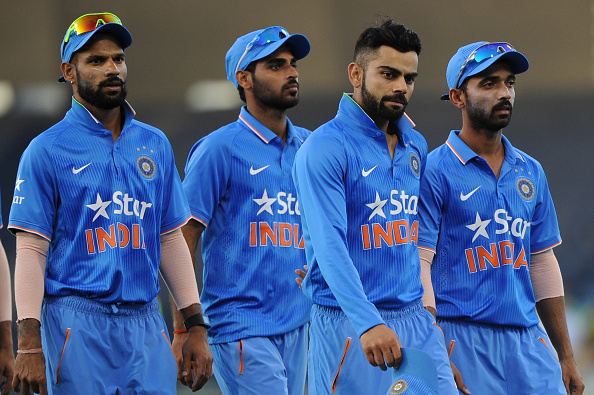 Ravindra Jadeja then struck in his first over by removing Steve Smith (41) and also removed the in-form George Bailey (23). A flash of brilliance behind the stumps by M.S. Dhoni.

India pulled back with some excellent bowling from Ishant, Umesh Yadav and also from Ravindra Jadeja.

But Glen Maxwell had some other ideas. He started to blast the Indian bowlers all over the MCG and started to blossom once Wade and Marsh were dismissed.

The Indians could not stop the brilliance of Glen Maxwell and in the end Australia won the match with an over to spare. Glen Maxwell was declared the man-of-the-match award.

All the Australian top-order batsman contributed to their team's victory.

Earlier, Team India managed to put a stellar performance with the bat, scoring 295/6. 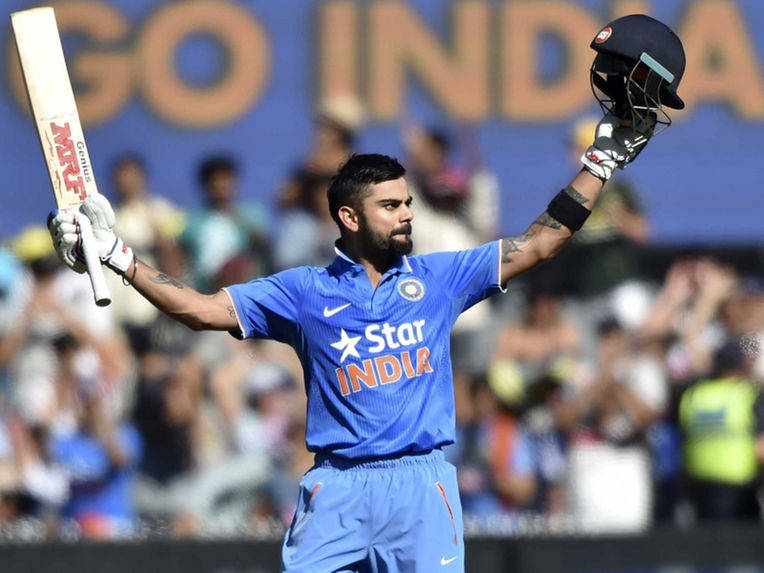 A century from Virat Kohli (117) and half-centuries by Shikhar Dhawan (68) and Ajinkya Rahane (50) helped the visitors post a total of 295.

Kohli scored 117 runs off an equal number of deliveries before falling to a slower one from pacer John Hastings. He smashed seven boundaries and a couple of sixes during his innings. 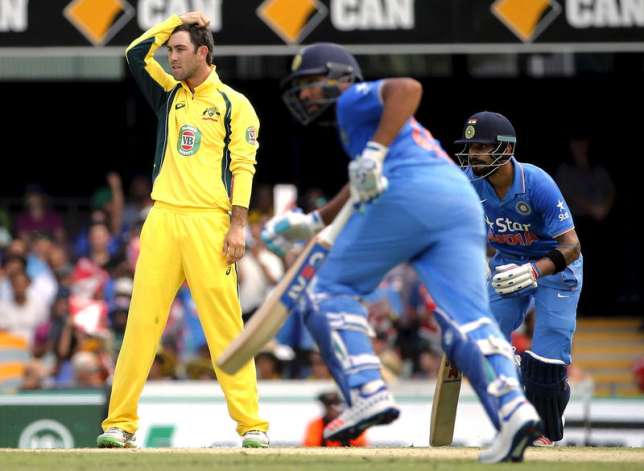 Hastings was the top wicket taker, returning with figures of 4 for 58 in his 10 overs.

India has handed two youngsters ODI debuts with Gurkeerat Singh Mann and Rishi Dhawan inducted into the XI in place of Manish Pandey and Ravichandran Ashwin.

The hosts though have just made one change, with Mitchell Marsh coming in for Joel Paris.