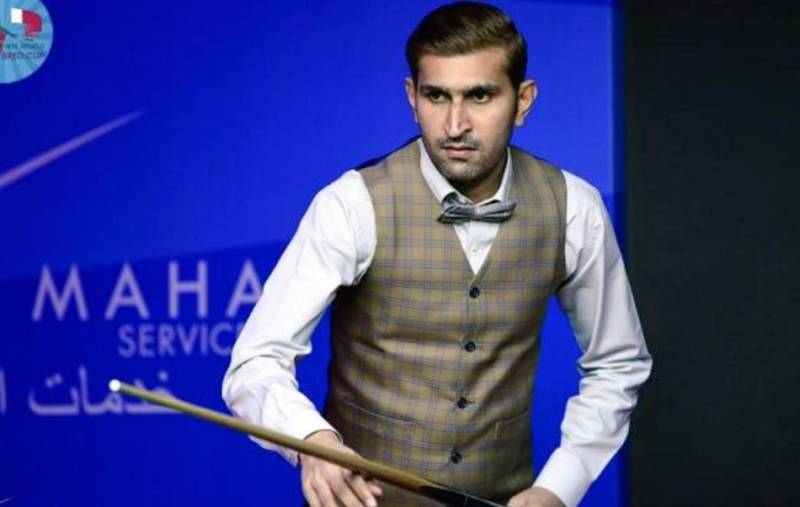 Earlier in the day, Masih had qualified for the final after downing Germany’s Richard Wienold in the semifinal, making it 6-4.

He faced off Indian player Pankaj Advani in the final round where he lost the match to rival after neck-to-neck competition.

Earlier, the Rawalpindi-based player had defeated his fellow countryman Haris Tahir in the quarterfinal with a score of 6-0.

KARACHI – Pakistani cueist Babar Masih has defeated the Indian player Ishpreet Singh Chadha in the first round of ...