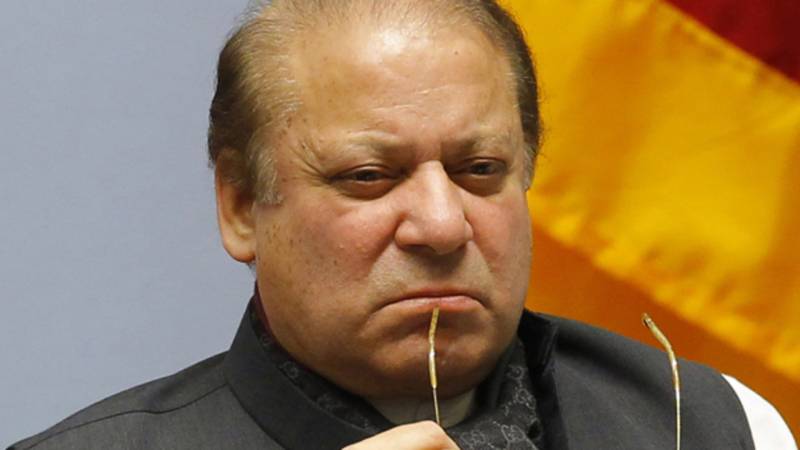 LAHORE – The National Accountability Bureau has decided to auction properties owned by former prime minister Nawaz Sharif to recover the £8m (more than Rs1 billion) fine imposed on him in the Avenfield corruption reference.

The anti-graft buster will deposit the amount, which will be generated through auction, in national exchequer.

Reports said that NAB has sought details of Nawaz Sharif’s properties sealed by the government over corruption cases.

The court had also imposed a fine of £8m on Nawaz Sharif.

The Flagship reference was filed by the National Accountability Bureau (NAB), claiming that that Sharif and his sons set up Flagship Investment Limited and 15 other companies to manage or acquire expensive properties and used the companies to hide their real sources of assets.