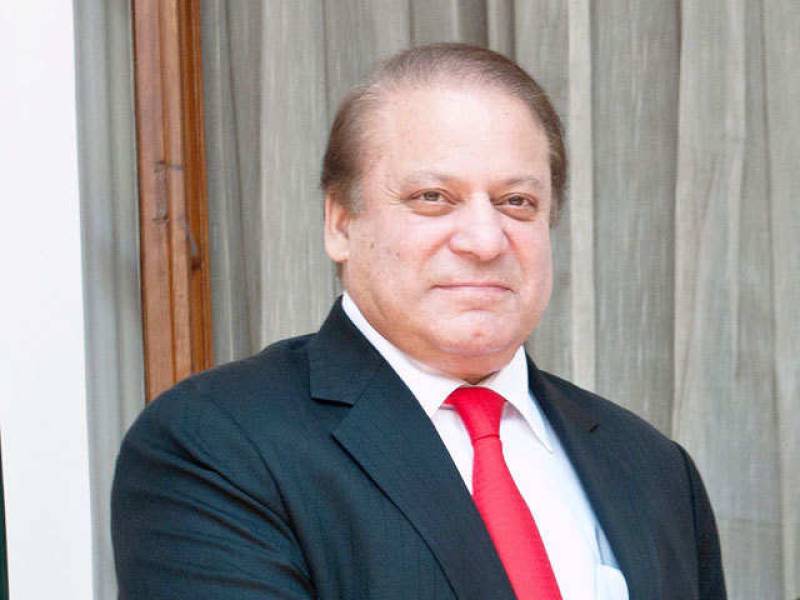 He revealed it while talking to media after appearing before the National Accountability Bureau (NAB) in Rs 500 million illegal assets case.

Latif claimed that Nawaz Sharif will come back to Pakistan this year as those perpetrated against the former premier and get him disqualified had realised that the PML-N supremo is an appropriate option.

Reacting to a question, he said that PML-N will have no objection if PPP chairperson Bilawal Bhutto comes into power in a democratic way.

Nawaz Sharif is staying in London since he was allowed to travel abroad for treatment in November 2019 by the PTI government after he got bail from IHC on humanitarian grounds.