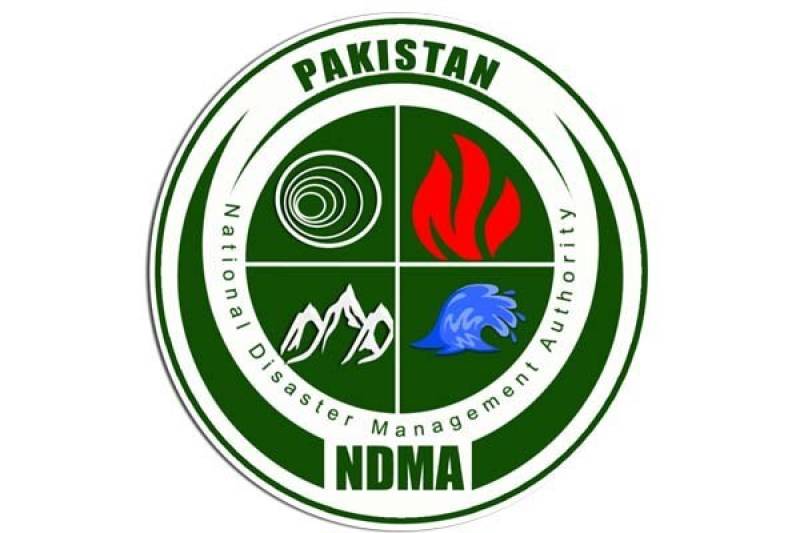 According to NDMA spokesperson, the nCoV caused numerous deaths in its origin city of Wuhan, China and was a viral disease getting transferred among people through contact of droplets of affected person.

The guidelines, he said had clearly mentioned that any person affected from flu and cough should cover his or her nose and mouth while coughing or sneezing with tissue or flexed elbow to prevent release of droplets openly in the air.

However, the people should regularly wash hands with soap and water or Alcohol-based hand rub or sanitizer. “If you have flu symptoms, keep a distance of at least 1 metre from other people as it can save the healthy persons from major droplets. Avoid hugging or shaking hands if you symptoms of flu. Dispose of used tissues properly immediately after use. The person should remain careful in case of fever, cough, difficult breathing and immediately consult a doctor to diagnose the problem. In case a person has got flu symptoms should stay home from work, school or crowded places until the health conditions improves to better,” it added.

The NDMA guidelines to prevent nCoV had emphasized the habit to wash hands after every critical moment including before and after coughing, sneezing, looking after an ill patient, cooking, eating, playing with pets, defecation and every time when hands get dirty.

In case of fever, flu and cough the affected person should avoid traveling and consult a doctor for proper treatment and share all the travel details with the physicians, it added.