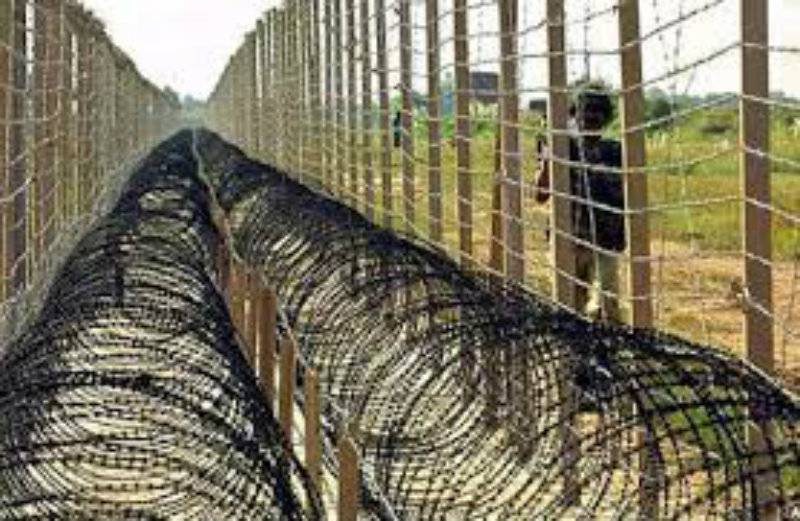 Indian Home Ministry has decided to install the laser wall at places where a fence cannot be applied, Indian media reported.

A loud siren will go on from the laser wall which will be setup at the river or stream in case any person or thing passes through it.

Indian media has claimed that laser wall has already been put in at six out of forty points.