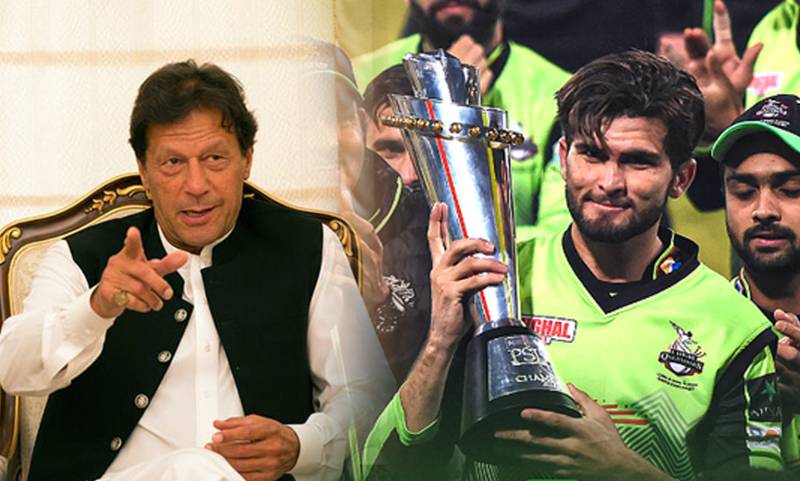 LAHORE – A number of predictions were made about the recently concluded Pakistan Super League 7 while Prime Minister Imran Khan, who was the former captain of national cricket, also predicted changes under a young skipper.

As Afridi led Qalandars outclassed Multan Sultans by 42 runs to get their first-ever title, a prediction of the premier is making headlines as he pointed positive changes under the new skipper.

Meanwhile, the 21-year-old paceman has become the youngest captain to lead a team to win a tournament trophy.

LAHORE – February 27 was a night to remember for Lahorites as Qalandars finally bag their maiden title while ...